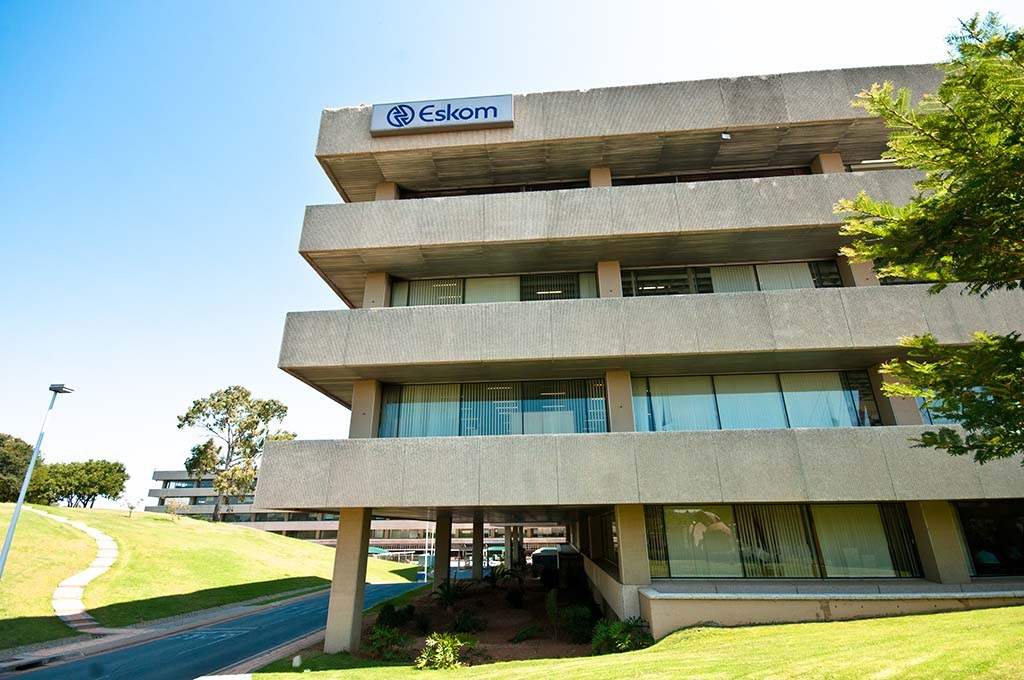 Eskom headquarters Megawatt Park in Sandton. The DA handed over a petition on excutives' bonuses to CEO Brian Molefe on 21 January 2016.

JOHANNESBURG - Eskom and global consultancy McKinsey have suspended working together while they carry out separate investigations into allegations of wrongdoing in winning a government contract.

McKinsey is one of several companies to be dragged into a scandal involving government contracts granted to companies controlled by members of the Gupta family, businessmen friends of President Jacob Zuma.

The three Gupta brothers, who previously employed Zuma's son, Duduzane, have been accused by members of the ruling African National Congress of using their relationship with Zuma to win government contracts and influence cabinet appointments.

Members of the ANC have called for Zuma to stand down and a judicial inquiry to be opened. Zuma and the Gupta brothers have denied wrongdoing.

Media reports last week said leaked emails suggested that McKinsey had authorised Eskom to pay Trillian, a Gupta-owned company, as a subcontractor, in a bid to win a contract with the power utility.

A McKinsey director in South Africa, Vikas Sagar, told an Eskom executive, in a letter dated 16 February 2016 and seen last week by Reuters, to pay Trillian for services as a subcontractor to Mckinsey.

However, McKinsey said on Wednesday it never had a subcontractor relationship with Trillian and Sagar had "inaccurately characterised" the situation. Sagar has been placed on leave while McKinsey conducts its investigation.

"That letter was inaccurate and should not have been written as such. McKinsey has never had a subcontract with Trillian," a McKinsey spokeswoman said in response to questions from Reuters.

"All payments made to Trillian were paid directly by Eskom and presumably governed by Eskom's rules and processes for approval of third-party payments."

Eskom, which has previously denied paying Trillian, said on Wednesday it had found on further investigation that it did pay the company R495-million at the request of McKinsey.

Eskom said it would investigate the matter because it never had a contract with Trillian despite paying them.

"The issue that became clear is that we did not have a contract with Trillian ourselves. It was a subcontractor from McKinsey," the utility's acting chairman Zethembe Khoza told reporters following the release of its annual results on Wednesday.

Eskom has paid McKinsey R900-million for consultancy work but that relationship has been suspended, acting chief executive Johnny Dladla said.

McKinsey said the suspension was mutually agreed and that it was cooperating with Eskom's investigation.

"We mutually agreed to suspend our work with Eskom on 10 July," the spokeswoman for McKinsey told Reuters.

"We wrote to Eskom confirming this. The decision to suspend work was mutual, as both parties are undertaking their own investigations into this matter. We have agreed to cooperate with Eskom’s investigation," she added.