Eskom to recoup money from McKinsey and Trillian 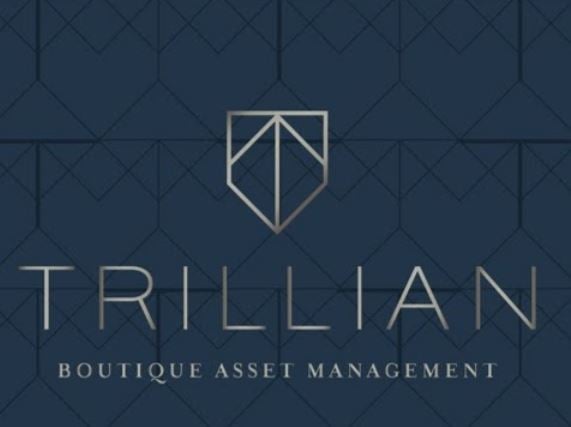 JOHANNESBURG - Eskom will be trying to recover R1-billion and R564-million from McKinsey and Trillian respectively, the power utility said in a statement Thursday evening.

The money was allegedly unlawfully paid out to the companies in 2016 and 2017.

McKinsey has been implicated in potentially corrupt dealings between Eskom and the Gupta-linked consultancy firm Trillian.

The US-based company has denied being involved in corruption and has launched an internal probe into its dealings with Trillian.

Public Enterprises Minister Lynne Brown on Wednesday said MPs have a right to question Eskom about the Trillian and McKinsey deals.

This follows the release of a report confirming Eskom was warned two years ago that its contract with McKinsey was in contravention of a National Treasury instruction to cut costs.

Eskom said the interim findings from its investigations into the circumstances surrounding payments made to both the companies, point to certain decisions made by the parastatal, as well as the payments, being illegal.

"Eskom is obliged, pursuant to its statutory and common law duties, including the PFMA (Public Finance Management Act) and the Companies Act, to seek to set aside these unlawful decisions and to have all the money unlawfully paid out returned.  Accordingly, Eskom wrote to each explaining the action it would take and requesting their co-operation in the matter," the statement read.

"Being such a critical entity, which is inextricably tied to the nation’s economy, it is in the public interest to do everything we can as Eskom to claw back all the fees which were unlawfully paid, while expediting the disciplinary processes currently underway."

END_OF_DOCUMENT_TOKEN_TO_BE_REPLACED 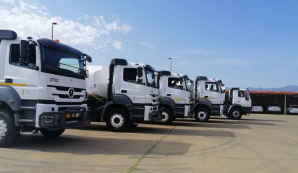