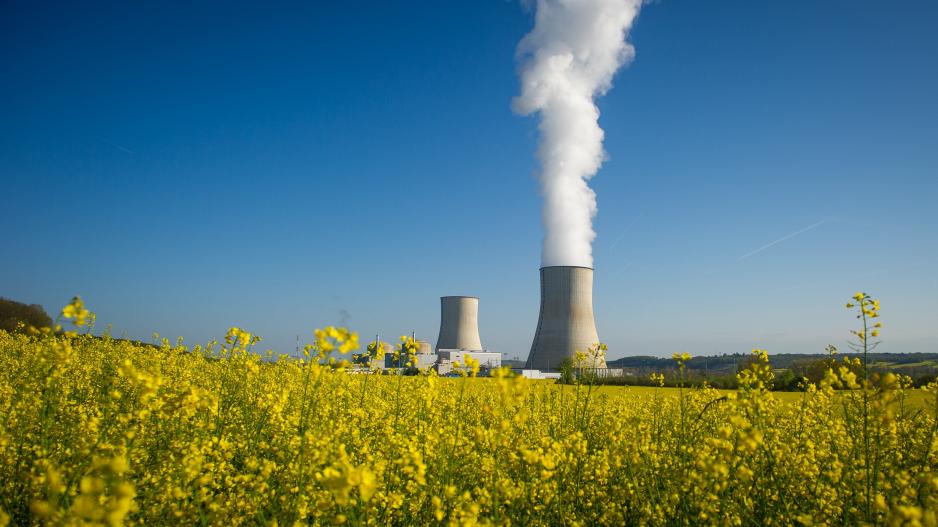 File: The ambitious energy build programme has been estimated to cost between R500-billion and a trillion rand.

JOHANNESBURG – Eskom said on Wednesday that it had received a positive response from the market to the request for information (RFI) issued for the proposed South African Nuclear New Build Programme.

“Eskom is looking forward to the information supplied to confirm our understanding of the key issues that impact the timing and affordability of a nuclear programme,” said Eskom’s interim group chief executive Matshela Koko.

Eskom issued the RFI on its website in December last year and asked companies to provide relevant information by January 31, 2017.

Cabinet in June designated Eskom as the procurer, owner and operator of the multi-million rand nuclear build programme to initially provide 9,6 gigawatts of nuclear energy at least by 2030.

Only 1,359 megawatts of nuclear power are expected to be added to the country’s energy mix by 2037, with the volume of renewable energy rising significantly.