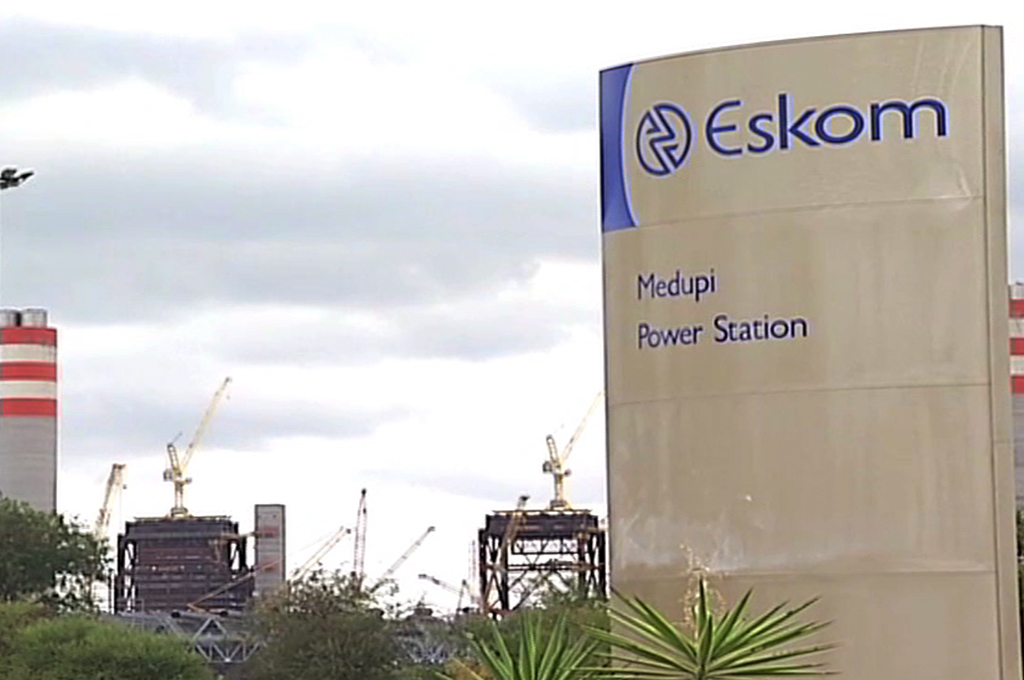 JOHANNESBURG - Electricity service provider, Eskom said on Saturday that it has received all the coal it ordered from Tegeta coal mine.

Tegeta is owned by the controversial Oakbay Resources, in which the Gupta family has a major stake, and and Mabengela Investments, of which President Jacob Zuma&39;s son Duduzane is a director.

The power utility company defended paying in advance for the coal, saying that it had cover to protect it in the event of a default.

Eskom says it approached Tegeta to help make up a coal shortfall. The mine claimed that in order to meet the demand, it would have to divert export-quality coal and obtain more equipment  -- this gave rise to the need for an advanced payment.

Eskom says Tegeta was one of only two companies that could deliver extra coal, to prevent load-shedding during winter.

Treasury recently prevented Eskom from extending its contract with Tegeta without an open tender.