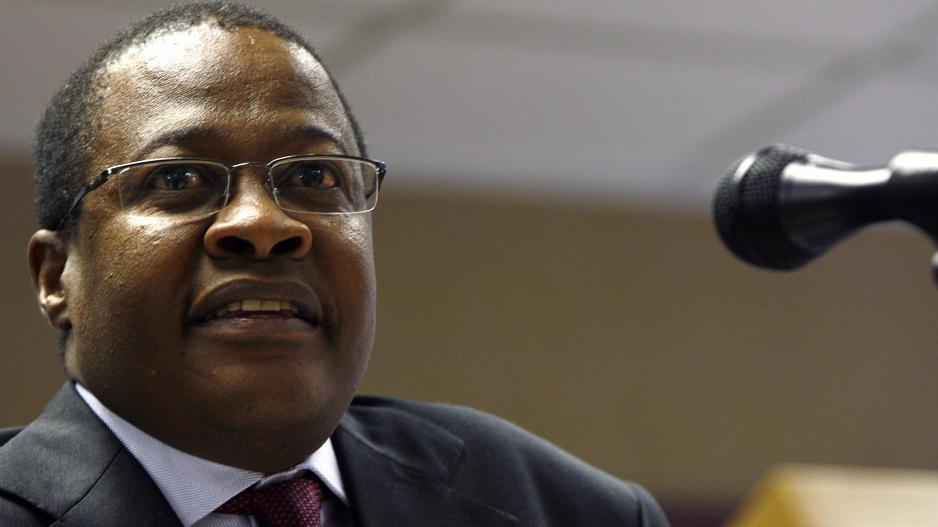 File: Brian Molefe announced that he was stepping down voluntarily and in the interest of good governance.

Eskom CEO Brian Molefe told staff that he decided to leave Eskom in the interests of the company and good corporate governance. pic.twitter.com/T0WfWCtoyG

Molefe reportedly told staff he had left Eskom in the interests of the company and emphasised that his resignation was not an admission of wrongdoing.

"It was, I felt , the right thing to do," Molefe told the staff gathering.

On Friday, 11 November, he announced his resignation “in the interest of Eskom and the public it serves”, saying that he would leave his post on 1 January 2017 and take time off to reflect before deciding on his next career move.

The announcement came 10 days after the release of former Public Protector Thuli Madonsela’s State of Capture report, which raised serious concern about his conduct in relation to the Gupta family and their mining company, Tegeta Exploration and Resources.