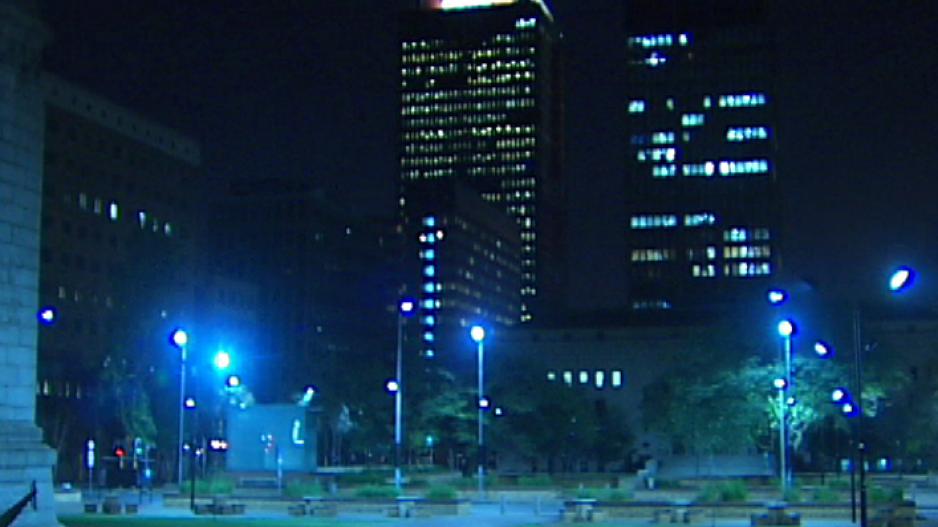 Buildings in the Johannesburg CBD remain lit up despite Eskom's call to conserve energy.

Eskom spokeswoman Hilary Joffe said on Thursday night after the peak consumer usage period that the demand for electricity had been more than 35,000MW between 5pm and 9pm, and that Eskom could only supply 34,970MW.

Eskom had an agreement with BHP Billiton and other companies to temporarily cut power during peak consumer usage times.

However, Thursday night&39;s surge in demand had proceeded uneventfully without power cuts to general consumers because some of Eskom&39;s other large clients had agreed to lower their consumption.

Thursday night was, according to Joffe, a good example of an earlier warning that South Africans would have to be frugal with their power consumption during the winter months.