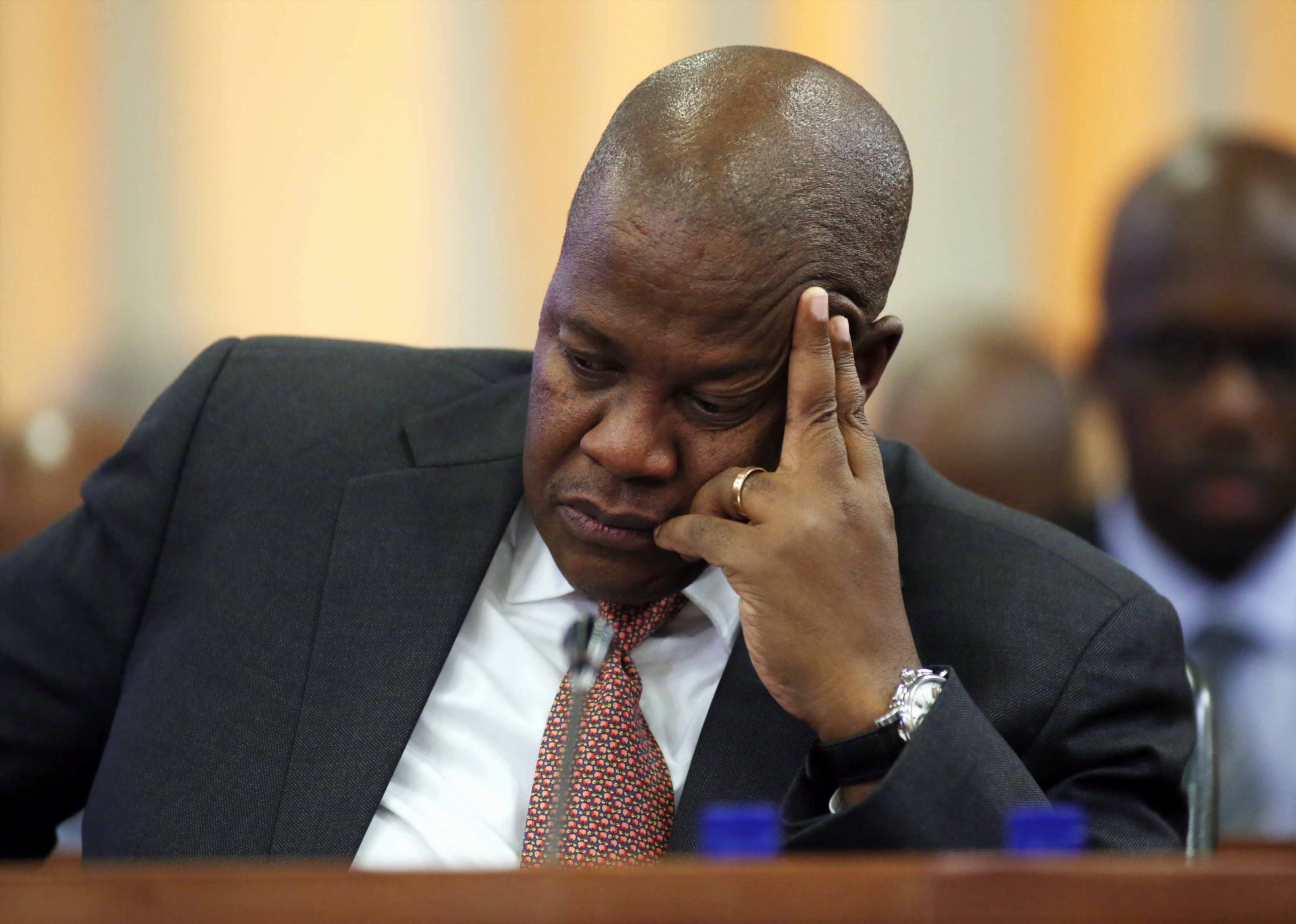 Brian Molefe is no longer the head of Eskom.

JOHANNESBURG - Eskom will not oppose a court challenge by its former CEO Brian Molefe, for his reinstatement.

Earlier this month, the North Gauteng High Court ruled Molefe cannot return to work while the DA, EFF and trade union Solidarity were challenging his return to the power utility.

Molefe was fired last month following a public outcry over his reinstatement.

Last year, Molefe said he was stepping down after he was implicated in corruption in the Public Protector's State of Capture report.

He was then deployed as an ANC MP to Parliament in February.

But three months later, he returned to his old job.

Eskom and Molefe denied he had resigned and said he had taken early retirement.

In court documents, the power utility admits it had made a mistake by agreeing to this, and claims it had thought he could retire at age 50, instead of 55.

However, it continues to insist there was nothing sinister in its decision to reinstate Molefe, adding its decision was justified.

Molefe alleges that his removal from the driving seat at the power utility is unlawful, saying politics and not misconduct led to his axing.