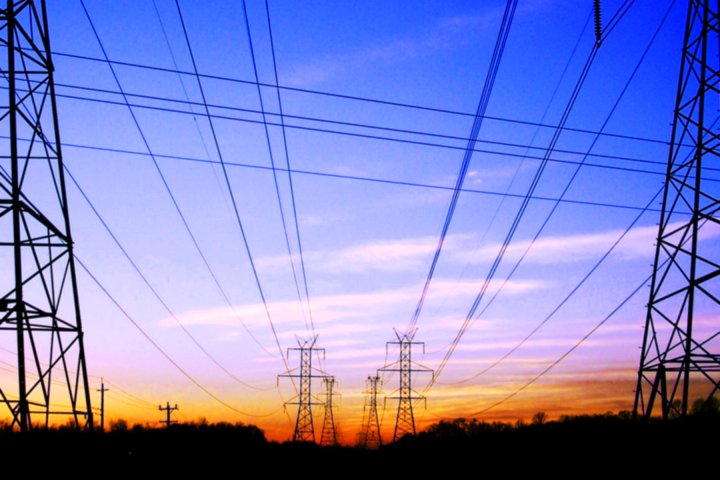 JOHANNESBURG – Eskom will on Thursday respond to unions on their latest counter-offer tabled by unions after workers rejected a 4,7 percent wage hike.

Employees at the cash-strapped utility put on a united front with employers after they consolidated their mandates.

However, the NUM said it had no option but for unions to unite.

WATCH: Eskom WageTalks: NUM says "We had no choice but to work with others and to be on par with what has to be seen as responsible to the South Africans at large." Courtesy DStv403 pic.twitter.com/rrDKur2KiJ

Eskom Unions have tabled a counter offer, briefing media now. Refuse to say what that number is. pic.twitter.com/u1pyH7Dh4R