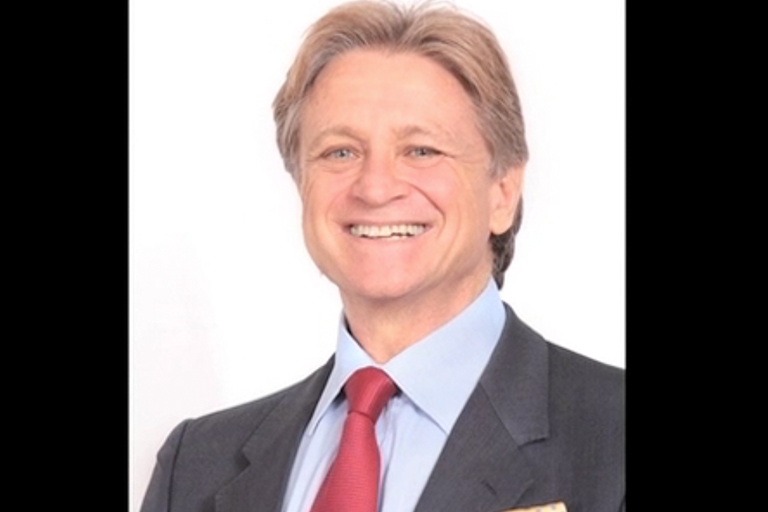 PRETORIA – The High Court in Pretoria on Tuesday granted leave to appeal its April judgement regarding euthanasia or assisted suicide.

“I propose to grant leave to appeal to the Supreme Court of Appeal on the premise that … if there is, apart from the reasonable prospect of success, some other compelling reasons why the appeal should be heard,” said Judge Hans Fabricius.

“In my view, the compelling reason in this case is the necessity to develop the common law. On that basis I grant leave to appeal to the Supreme Court of Appeal.”

In April, Fabricius gave 65-year-old Cape Town advocate Robin Stransham-Ford permission to be assisted in ending his life by a medical doctor.

Stransham-Ford, who suffered from advanced prostate cancer, however passed away before he could hear the court ruling.

The Department of Justice and Correctional Services said Fabricius’s ruling on Tuesday was most welcome.

“We made it clear when the (April) judgement was delivered that it had far reaching implications and how it would be interpreted. It may possibly be abused by other people out there,” said spokesman Mthunzi Mhaga.

“In the absence of a legislative framework that regulates assisted suicide, it is important that the Supreme Court of Appeal makes a pronouncement on it. That is why we felt the judgement engrossed on legislative powers of Parliament. It is Parliament which makes the law not the courts especially on matters of this nature.”