Evidence to be scrutinised in Bell Pottinger probe 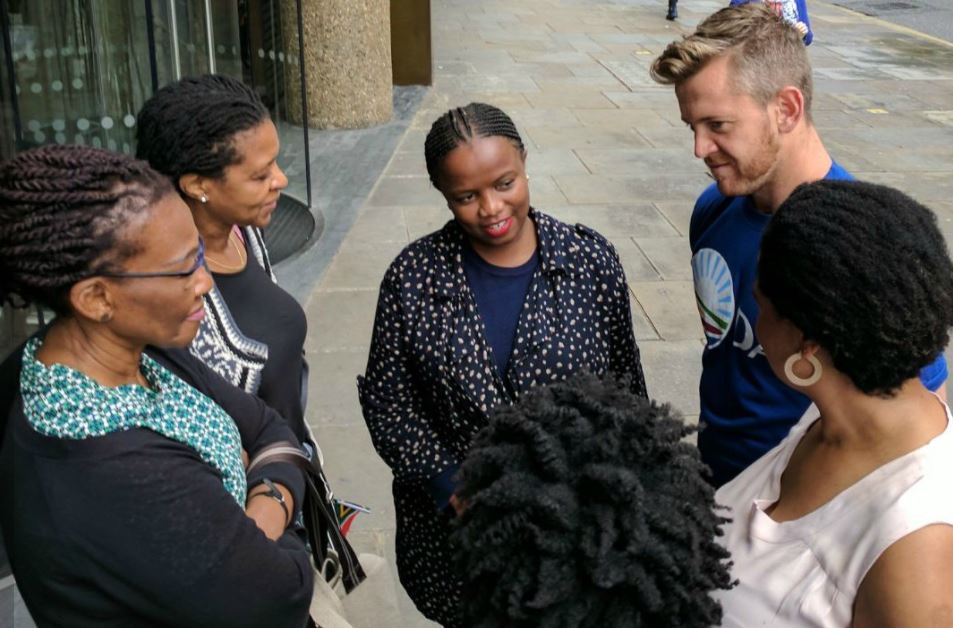 JOHANNESBURG - UK PR firm Bell Pottinger has been facing questioning at a closed ethics hearing in London over allegations brought by the DA that it ran a campaign to stir up racial tensions in South Africa.

This was allegedly part of its work for Gupta-owned Oakbay Capital.

The findings from this disciplinary committee will be revealed in two weeks.

The company, alongside the DA, made oral submissions to a panel from the UK’s PR watchdog the PRCA.

The evidence will now be scrutinised by the watchdog, but all details of what had been discussed cannot be revealed.

The DA's Phumzile van Damme said the party would have preferred it if the hearing was open, given the public interest.

"We presented our evidence and I believe we did quite well," she said.

Bell Pottinger has declined to comment at this stage.

While both parties have now submitted verbal and written evidence to the watchdog, the DA has also laid out what it believes Bell Pottinger should do if found in breach of the codes of conduct.

"What we think needs to happen is that Bell Pottinger needs to repatriate some of the money essentially that they made form the Oakbay and Gupta family accounts," said Van Damme.

"We believe that there needs to be full disclosure. That’s what we’ve argued from day one and we hope that might happen."

In the UK there’s already much speculation about Bell Pottinger’s future if serious wrongdoing has been discovered.

Options available to the PRCA include taking membership away from firms found to have breached standards.

Bell Pottinger will have the right to respond and appeal the PRCA’s decision when that comes down.