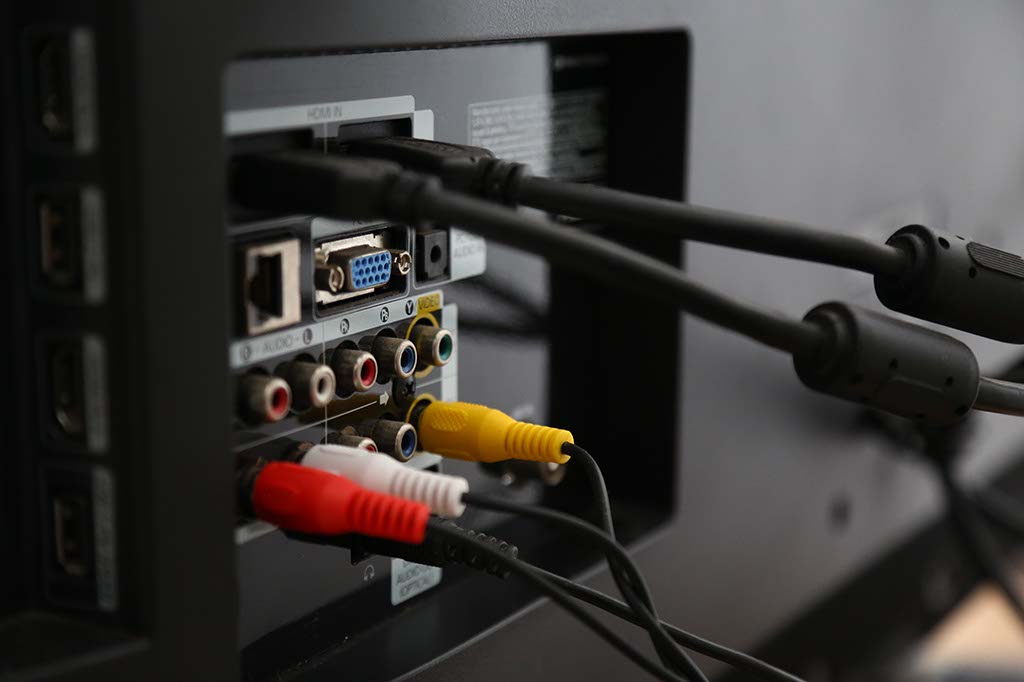 HDMI and AV cables plugged into a LCD television.

JOHANNESBURG - A former ANN7 editor has claimed assurances were given to president Jacob Zuma that the news channel would be pro-ANC, the City Press reported.

"There was a lot of interference on an editorial level by Mr Atul Gupta," former ANN7 editor Rajesh Sundaram told the newspaper.

"The policy was to support the ANC and President Jacob Zuma...I was taken to see President Zuma thrice, where he was given assurances by the Guptas that this channel was going to be pro ANC."

After resigning this week from the station, Sundaram, who is from India, had been staying in a Johannesburg hotel.

He described an incident at the station whereby Atul Gupta walked into the gallery after a news bulletin was delayed for two minutes.

Sundaram claimed Gupta swore at them and told them to "go back to India!".

"He&39;d have a camera with him and take pictures of people because he didn&39;t know their names."

Responding to his claims, ANN7&39;s group chief executive Nazeem Howa told City Press: "Sundaram has made several outlandish allegations, which are not worthy of response. Mr Sundaram is a disgruntled former editorial consultant who resigned this week."