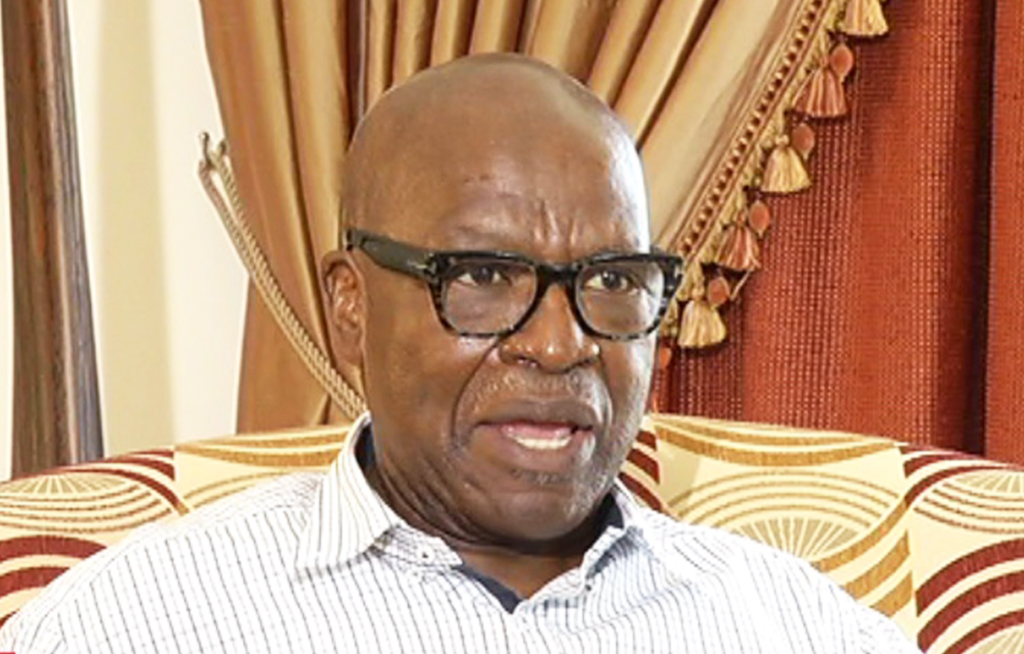 Dr James Motlatsi makes no secret of the fact that hes a close confidante and personal friend of Deputy President Cyril Ramaphosa.

He made the claim in an exclusive interview with eNCA.

Motlatsi, who makes no secret of the fact that he’s a close confidante and personal friend of Ramaphosa, says he has reliably learnt the deputy president’s days in office are numbered.

He says Ramaphosa’s career could come to an abrupt end in the same way as former finance minister Pravin Gordhan and Mcebisi Jonas.

“Let me say to you, unconfirmed reports are saying that [this will happen] very soon. This issue, Cyril even raised it in a meeting. We have been told by other people that the president himself, he is saying Cyril is a spy of western capitalists, so we are waiting for that intelligence report to come out for him," Motlatsi added.

He was unable to give timelines about when this could happen.

Zuma used a so-called intelligence report to justify a change in National Treasury and claimed the finance ministry duo were allegedly plotting against South Africa with Western powers.

Ramaphosa and Motlatsi were both instrumental in forming the once powerful National Union of Mineworkers.

He said the sacking was nothing more than political revenge and that the latest changes in cabinet had nothing to do with strengthening government.

"It's political revenge because the SACP, not only Blade, had already taken a stance that the president should step down. So instead of engaging the SACP, he [Zuma] would like to punish the SACP.

Motlatsi is curious to know if Zuma consulted Luthuli House top brass, this time around. 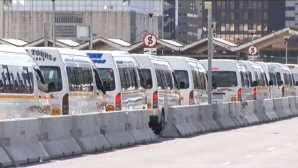