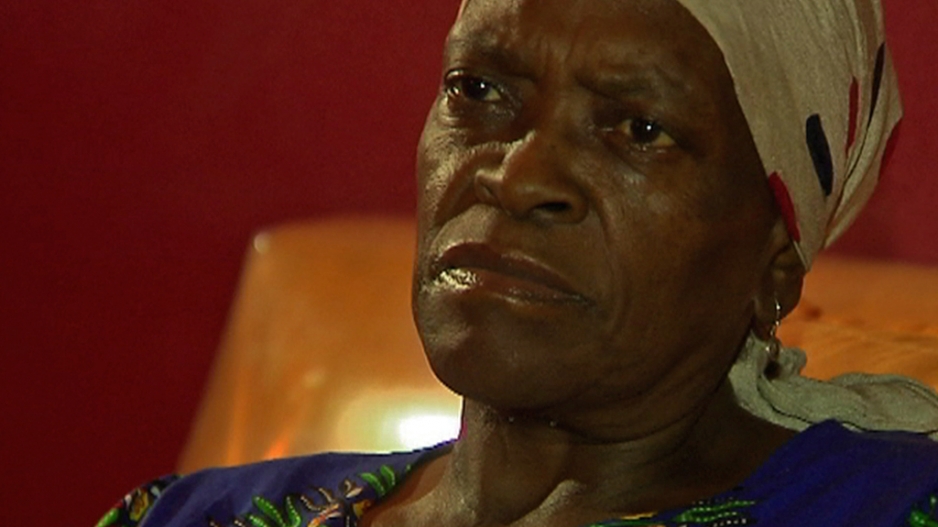 JOHANNESBURG - The mother of slain rapper Nkululeko &39;Flabba&39; Habedi has spoken out about the star&39;s relationship with his girlfriend, Sindisiwe Manqele.

Habedi was stabbed to death  in his Alexandra home on Monday, March 9.

His mother has now exclusively shared WhatsApp messages he sent her just two months before his death.

In them, Manqele expressed rage about Flabba&39;s alleged cheating.

At the end of the exchange with this mother, Habedi wrote; "She&39;s gonna kill me."

Karyn Maughan spoke to Agatha Habedi in an exclusive interview. Watch the video above.