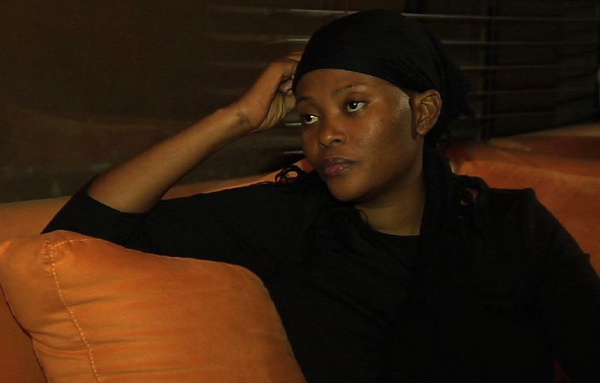 Mpho Habedi, rapper Flabba's estranged wife,reveals to eNCA that she had remained close to her husband. She spoke to reporter Karyn Maughan, on 19 March 2015, after he was murdered by girlfriend, Sindiswe Manqele earlier in the month.

JOHANNESBURG - Although they were estranged at the time of his death, Mpho Habedi, who has a 12 year old daughter with slain Skwatta Kamp rap artist Flabba, says they remained close.
She says in the 20 years that they were together he was never violent and is still struggling to understand why he died such a brutal death.
Flabba’s girlfriend Sindisiwe Manqele has been charged with his murder.
The rap star was stabbed to death at his Alexandra home on Monday last week.
Habedi said in the interview, “I’m not sure if he was gone already, but yes I did see him and I did speak to him. Though he didn’t respond, I did hold his hand”
"It’s very unfair to his family, his fans, his friends. It is so unfair because as I close my eyes and look at the road I’m going to travel, I just see a gravel road.”
For an in-depth report on the murder case and how it has affected those who were close to both Flabba and Sindisiwe, watch Checkpoint next Tuesday at 9:30pm.