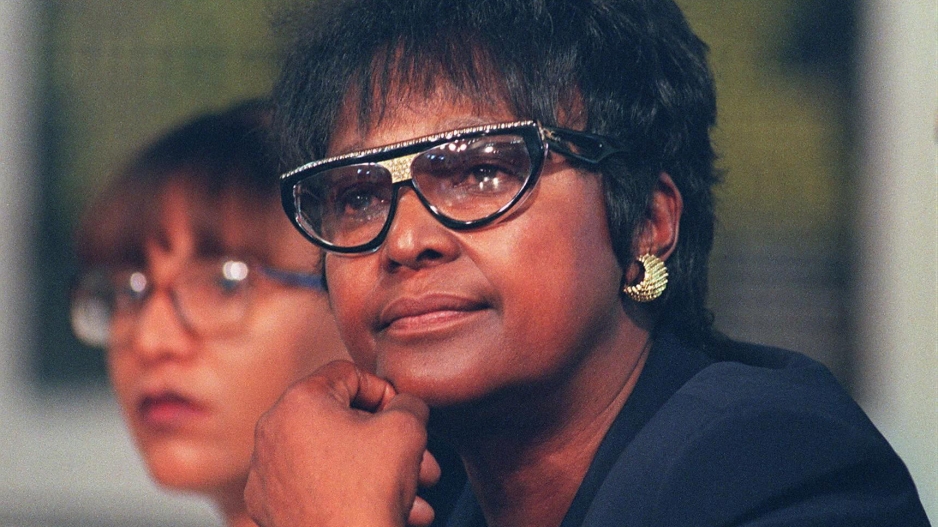 File: Winnie Madikizela-Mandela at the Truth and Reconciliation Commission hearing on allegations of her involvement in criminal and human rights abuses by her Mandela United Football Club.

JOHANNESBURG - Winnie Madikizela-Mandela was the target of the apartheid regime&39;s most concentrated propaganda campaign.

A former security operative of Stratcom said there were spies planted in the Mandela Football Club.

Paul Erasmus has now also claimed -- for the first time -- that the entire club was made up of spies.

The 62-year-old revealed some of the tactics the Stratcom unit used to try and destroy Madikizela-Mandela’s reputation.

The whole operation was designed to spread false news about her with the hope of discrediting the entire ANC movement.

But for the unit to succeed, it needed solid information about Madikizela-Mandela’s every move.

Erasmus says the people who helped gather top level intelligence on the struggle stalwart were those closest to her, members of the infamous Mandela Football Club.

The former apartheid agent says he later became friends with Mama Winnie, and that’s how he refers to her now.

* Watch the full interview with Xoli Mngambi in the gallery above.