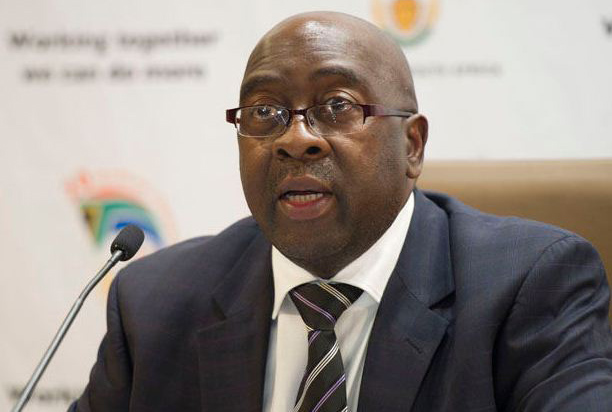 Finance Minister Nhanhla Nene had presented revised budget figures in October 2014 and at the time warned that government would need to find several billion to contain its budget deficit.

But it&39;s not with the New Development Bank as the president made the public believe.

In December, President Jacob Zuma fired Nene, saying he had been nominated to head the BRICS bank’s regional centre.

In an exclusive interview, Nene says he&39;s been keeping a low profile in the small town of Kranskop, in the KwaZulu-Natal midlands.

eNCA reporter Siphamandla Goge started by asking Nene what life’s been like since he was removed in December.