EXCLUSIVE: Oscar's sister Aimee speaks after his jailing for murder 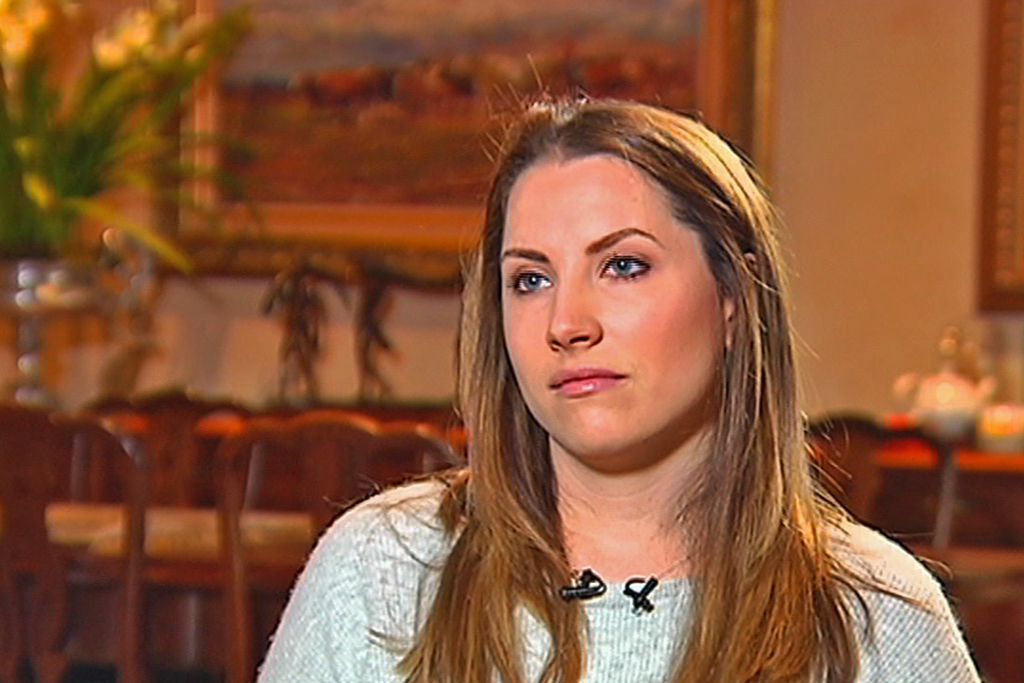 PRETORIA - In an exclusive interview with eNCA, Oscar Pistorius’s sister Aimee has spoken about her brother’s murder sentence.

READ: Oscar has to pay for what he did, says Reeva&39;s dad

While the state thinks about appealing the athletes six year prison term -- Aimee Pistorius says she hopes there can finally be closure everyone involved in the three-and-a half year legal saga.

“Reeva was truly an exceptional person, beautiful inside and out, in the true sense of the word and full of fun, she had something that just drew her to you. And sincere, which is a rare quality that you get nowadays,” said Aimee.

Aimee Pistorius says she truly believes her brother Oscar had a loving and happy relationship with Reeva Steenkamp, his girlfriend of just two months.

The state tried and failed to prove that Pistorius deliberately shot Reeva during an argument.

But it persuaded the Appeal Court that, even if he shot and killed Reeva believing she was an intruder, he had no legal or rational basis to do so.

Judge Thokozile Masipa stressed that Pistorius had acted out of fear when she sentenced him to six years in jail last week.

"The thing I&39;m most grateful and the thing I really appreciate is the emphasis she made to distinguish a difference between the facts and the truth in terms of this is not a gender based violence situation. It&39;s a terrible accident where Oscar had no intention of shooting Reeva... A lot of hurt has been created and on top of that, there is already in this tragedy, that there&39;s this lie being perpetuated that there was violence that there was an argument and that there was intention to shoot Reeva, which is not true and there hasn&39;t been anything to support that," Aimee tells Karyn Maughan, click on the above video for the full interview.