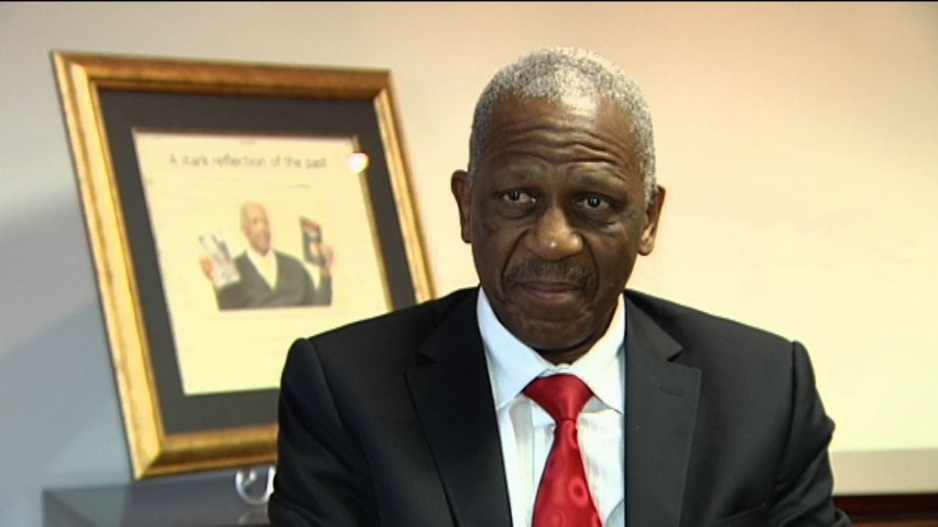 JOHANNESBURG, 10 November 2016 - The former ANC Treasurer General was speaking ahead of this afternoons vote of no confidence in Parliament.

JOHANNESBURG - A chilling video of ANC members firing guns recklessly in a crowded area has surfaced.

Phosa claims the group has been disrupting the general meetings of branches that do not support Mabuza’s unity campaign.

He has confirmed he is filing an urgent court application to nullify the province’s nomination process.

In the video, a man in a black coat reaches into his pocket.

Two individuals follow suit, firing multiple shots in the air, while a number of people, including children, stand nearby.

“That video was shot after some of the branch general meetings recently," says Phosa. "They&39;ve been used to intimidate people."

He says the gunmen are not only ANC members but are directly linked to the Mpumalanga ANC chairperson.

“There are quite a number of comrades I recognise there from Nelspruit, from Barberton. And when we discuss with comrades, they&39;ve been used in BGMs to disrupt BGMs which were not in the favour of either Mr Unity or comrade DD (Mabuza). They are there, they are the private army, they are a disruptive private army," he says.

Mpumalanga has seen its fair share of political assassinations in the past few years.

“Mpumalanga is another killing field, it&39;s not only Kwa-Zulu-Natal," says Phosa.

"People are dead, breadwinners are dead. Now you see these guns being wielded, you ask yourself where is the arrogance coming from, of wielding arms? Even if they were legal arms, do you go drunk and shoot in the air, in a province that is riddled with corruption and murders, assassinations, poisoning?

"It&39;s scary. That is why I am saying I think the police should look at this," says Phosa.

Asked for comment, Mabuza dismissed Phosa’s claims as a fabrication and a desperate measure to get elected.

Phosa denies he is bitter about not making the cut in his own backyard. Limpopo is his home province.

"I&39;ve got 408 delegates, which is higher than any one of the candidates. What happened to them? You must be surprised. So that&39;s part of the problem, what happened to my 408 delegates? What have I lost? I&39;m leading in that province. So we want those delegates to be legalised properly. I see you are shocked!"