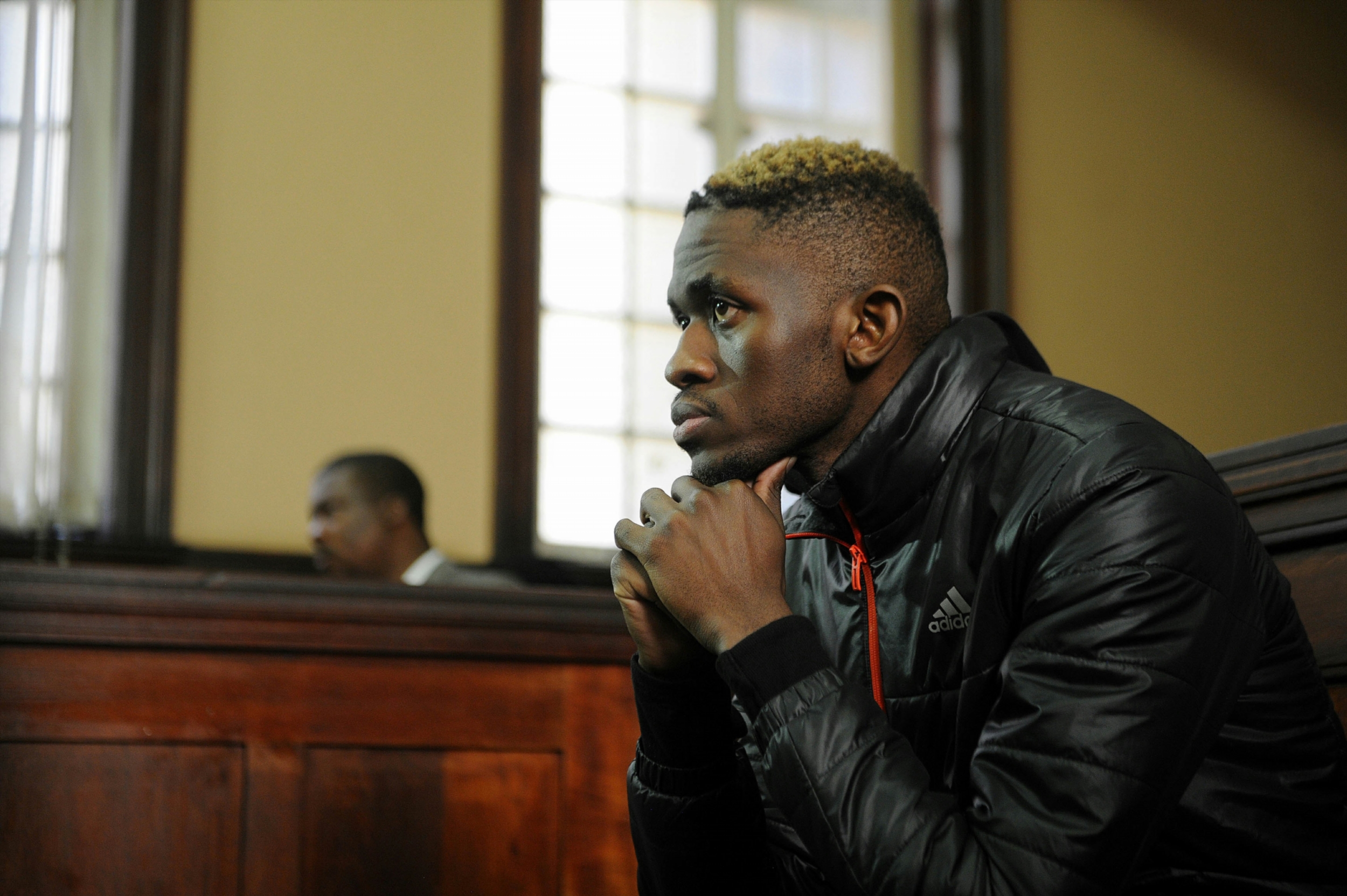 JOHANNESBURG – At least 124 people claim alleged murderer Sandile Mantsoe scammed them through a Ponzi scheme, a special Checkpoint investigation, to be broadcast on Tuesday night, reveals.

Mantsoe grabbed headlines when he was arrested for the brutal murder of his girlfriend Karabo Mokoena.

The 27-year-old claimed to be a highly successful forex trader through his company Trillion Dollar Legacy.

But it now appears he targeted desperate people looking for a better life.

Mantsoe allegedly promised his victims returns of 25 to 30 percent if they invested with him, only for them to realise they’d been caught up in an alleged multimillion-rand Ponzi scheme.

WATCH: Beyond toxic: Karabo's mother speaks of loss and heartache

Alleged victim Tshepo, says: "If there was an academy for con artists he [Mantsoe] must have graduated number one. Top class."

Despite Mantsoe’s apparent betrayal, Cindi says she won’t testify against him as she is Mantsoe’s mother's best friend.

Many of his alleged victims do not feel the same and laid fraud charges against him late last year.

Mpumalanga police say that a case is being investigated.