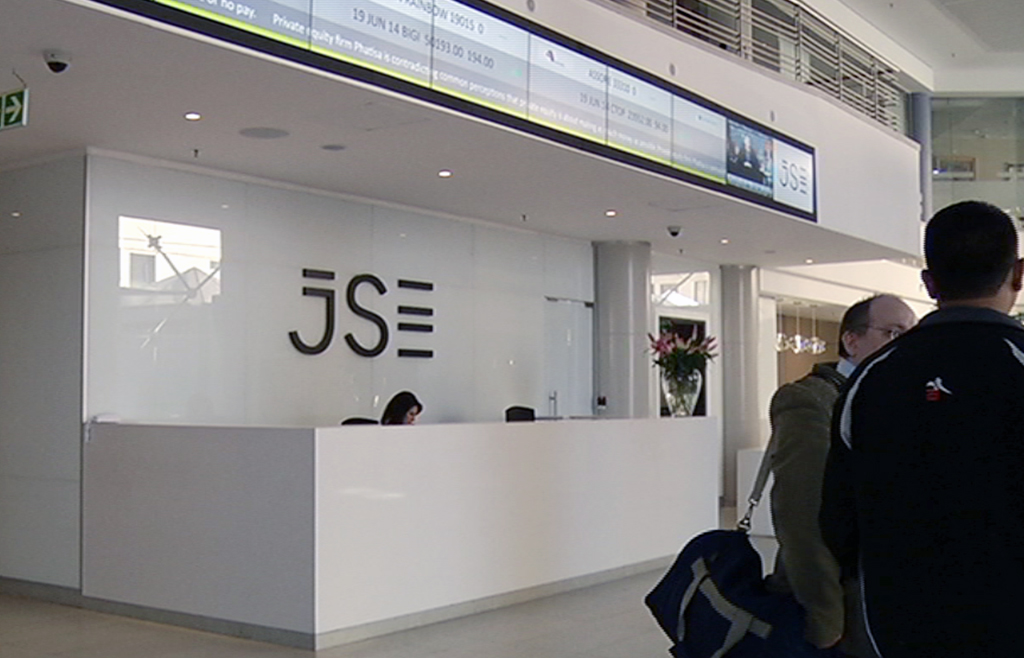 Johannesburg, 13 October 2017 - According to human capital company, Pay Scale, the average cashier and packer at Shoprite earns about R114,000 a year.

JOHANNESBURG – According to human capital company, Pay Scale, the average cashier and packer at Shoprite earns about R114,000-a-year.

At the same time, the company’s CEO, Whittey Basson, bagged a R100-million in remuneration and bonuses for the year.

This has once again raised the issue of executive pay.

South Africa has one of the widest wage gaps in the world.

And the debate around fair remuneration of bosses and their workers has been raging for years.

CEOs of the JSE’s top-listed companies earn as much as 725 times their workers’ average salary.

A study by Mergence Investment Managers shows that since 2009, the average annual inflation rate of CEO base salary packages was above 10-percent per annum.

While average salaries across all employees increased by under 8-percent a year.

The PWC Executive Director’s Report said on the JSE, 140 executive directors are paid in foreign currency, and depending on currency fluctuations, this could balloon or drop every year.

Research shows that seven of the top earning CEOs of JSE-listed companies, received more than R60-million in total compensation in the past financial year.

Heads of BHP Billiton, Anglo American, Sasol, Shoprite and MTN made the top 20 in terms of the highest paid CEOs.

Mining companies dominate the list, with Lonmin and Ashanti featuring.

Mining unions have used CEO pay as a measure of what underground workers should be paid.

According to Mergence’s research, South Africa sits with the 5th biggest average pay gap in the world, after the USA, Hong Kong, Germany and the UK.

In his defence, Shoprite states that Basson's salary is only 1, 52 percent of total salaries paid, and 0, 13 percent of the group’s total operating expenses.

But the question remains, are CEOs being overpaid, or considering the work done, is it unfair to compare wages of the average worker with those of a CEO