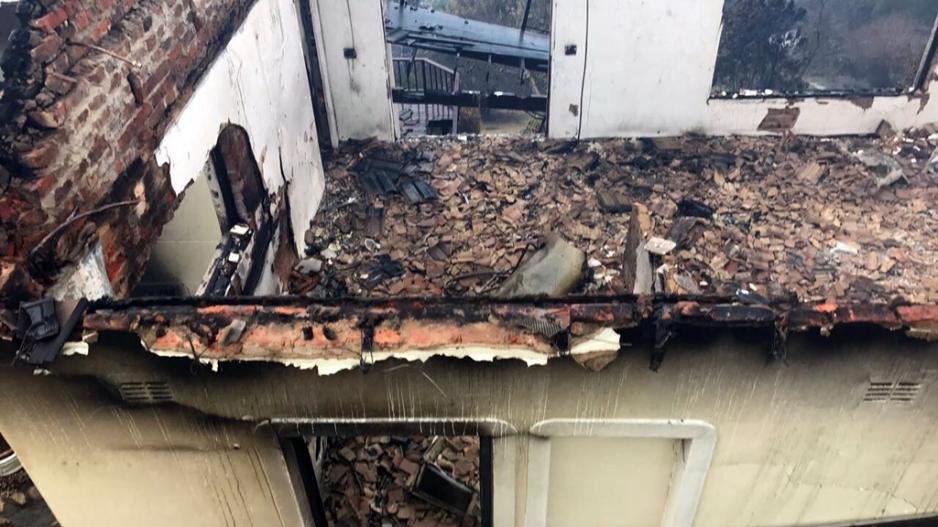 09 June 2017 - Scenes of devastation after fires ripped through Knysna on Wednesday night. At least five people died in the blaze, and others are reported missing.

KNYSNA - Hundreds of homes along the Garden Route needed to be rebuilt, a process that could take years.

The area was ravaged by a fire that raged over six days, destroying all in its path.

Officials were now assessing the damage.

While the fire did not discriminate, the uninsured could receive some government support in rebuilding their homes.

But that process might take far longer than residents expected.

WATCH: Gift of the Givers? calls for speedy reconstruction in Knysna

Local government and business leaders were trying to be innovative.

One idea was to use shipping containers during the rebuilding process.

The containers could then be turned into low-cost housing until reconstruction was complete.

READ: After the fire: DA-run Knysna looks to rebuild

Another idea was good, old-fashioned teamwork.

Residents should “use those guys as the first bite of the cherry, and then with supervision... help create building and training and tuition and artisan training, because it’s going take a lot of effort," said Mulder.

He said business and government would have to work very closely together.

"We have small contractors here that are waiting for work that we need to consider and involve in such an effort.”

At the same time, he wanted to ensure the area invested in infrastructure, particularly when it came to securing the town's water supply.

“We are setting up a one stop shop – a clearing house," he said.

"And it will bring together a range of professionals and experts to support individual claimants to prepare their claims, to process their claims and to look into the future about how they are going to reconstruct their lives and properties."