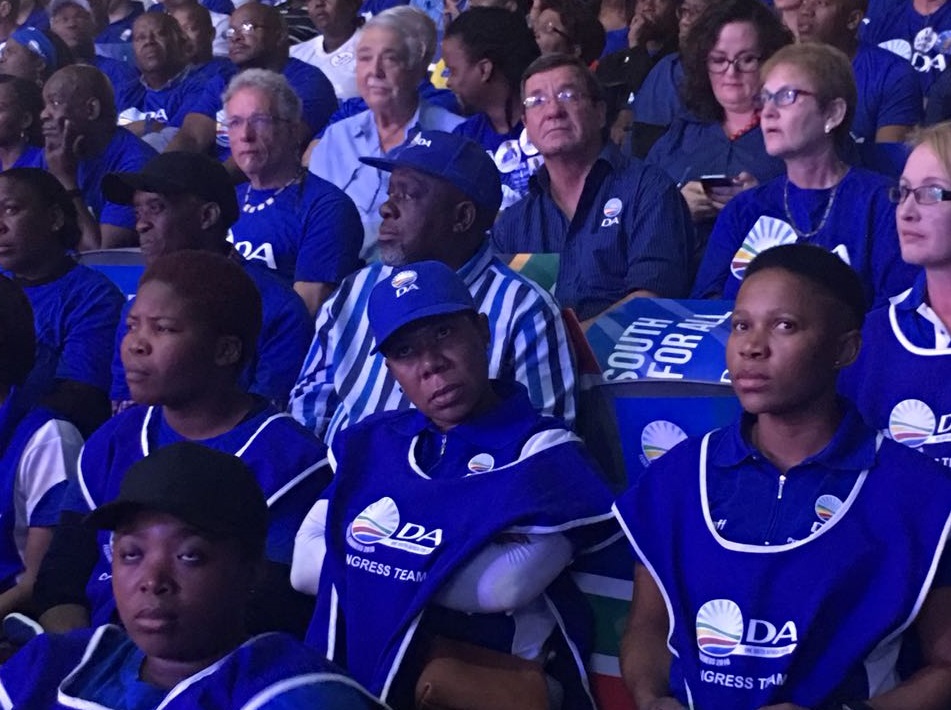 The DA is holding it's Federal Congress this weekend with voting taking place on Sunday.

JOHANNESBURG - The Democratic Alliance (DA) is to elect "new" leaders this weekend, although the two key position in the party, that of leader and chairperson of the federal council are unopposed.

The DA is holding its federal congress in Tshwane, with voting taking place on Sunday.

READ: Stage set for ‘most important congress in DA’s history’

DACongress2018 @MmusiMaimane stands unopposed as @Our_DA leader alongside @JAMESSELFE3 as chairperson of the Fedral council - arguably the 2ns most powerful position in the party.

A constitutional amendment will be voted on to extend the term of the party&39;s leader.

DA chief whip John Steenhuisen spoke out on the issue on Saturday.

DACongress2018 @Our_DA standoff on Diversity (quotas or not), TermLimits (3 yrs to 5) & NationalManagementCommitee (Ad hoc election) seem to have been resolved after a Federal council meeting yesterday

There is controversy over the position of federal chairperson .of the party.

Up for re-election is Athol Trollip, current mayor of the Nelson Mandela Bay Metro, who is under siege from the Economic Freedom Fighters (EFF).

READ: Bickering in the Bay: Trollip survives to rule NMB another day

He is facing off against MP Annelie Lotriet, the DA&39;s provincial chairperson in the Free State, and Solly Msimanga, mayor of the Tshwane. Msimanga , who is being backed by the black caucus within the party.

On Friday, the DA elected its youth and women  leadership.

The full list of positions being contested at the congress is as follows:

Deputy chairperson of the federal council: