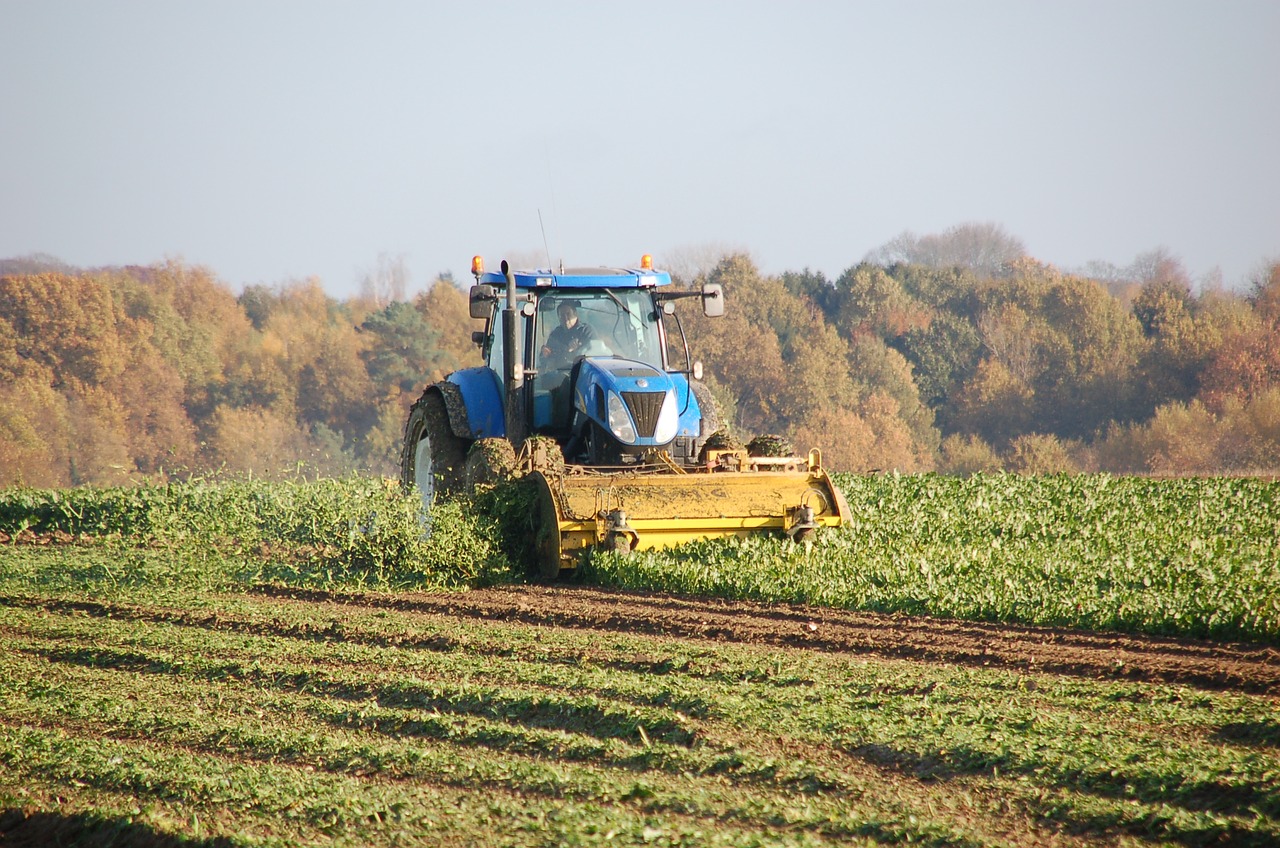 JOHANNESBURG - The ANC aims to change the constitution to allow for land expropriation without compensation to address racial disparities in land ownership that persist more than two decades after apartheid&39;s demise in 1994.

The following explains some of the issues and risks involved in the plan, which President Cyril Ramaphosa outlined to Parliament on Wednesday.

WHAT HAS THE ANC DONE?

Spurred by the rise of the Economic Freedom Fighters (EFF), the African National Congress (ANC) adopted a resolution in December to redistribute land to black South Africans without compensation. Parliament then backed an EFF motion last month seeking to change the constitution to allow for this. A committee will report back to the chamber by 30 August.

Together, the ANC, the EFF and other small opposition parties could muster the two-thirds majority needed for a constitutional change, but it is not clear when, or if, a vote will take place.

WHAT NEEDS TO BE ADDRESSED?

South Africa has a history of colonial conquest and dispossession that pushed the black majority into crowded urban townships and rural reserves.

The 1913 Native Lands Act made it illegal for Africans to acquire land outside of these reserves, which became known as "Homelands". While blacks account for 80 percent of South Africa&39;s population, the homelands comprise just 13 percent of the land. They are largely controlled by tribal authorities rather ordinary residents and farmers.

WHAT HAS BEEN DONE?

Since the end of white minority rule in 1994, the ANC has followed a "willing-seller, willing-buyer" model whereby the government buys white-owned farms for redistribution to blacks. Progress has been slow.

Based on a survey of title deeds, the government says blacks own four percent of private land, and only eight percent of farmland has been transferred to black hands, well short of a target of 30 percent that was meant to have been reached in 2014.

AgriSA, a farm industry group, says 27 percent of farmland is in black hands. Its figure includes state land and plots tilled by black subsistence farmers in the old homelands.

Ben Cousins, a professor in Agrarian Studies at the University of the Western Cape, has noted there are no estimates on private transactions involving black farmers who have purchased land themselves, so the data is incomplete.

There has been a parallel process of "land claims" by individuals or communities dispossessed under white rule, but most of the settlements have involved cash paid by the state instead of people reoccupying their land, and 87 percent of the claims have been urban.

The 17 million people who reside in the former homelands, a third of the population, are mostly subsistence farmers working tiny plots and subject to customary law.

Critics of the ANC land policy say that instead of seizing farmland from whites, such households should be given title deeds, turning millions into property owners.

David Masondo, a member of the ANC’s Economic Transformation Committee, said last week the party was considering this, but it would face resistance from traditional leaders, a key ANC political base cultivated by former president Jacob Zuma.

A proposal by a panel headed former president Kgalema Mothlanthe to dissolve the Ingonyama Trust, which controls the land in the former Zulu homeland, was condemned by Zulu King Goodwill Zwelithini. Zwelithini is the custodian of the Trust, giving him wide powers to allocate land use.

Analysts say South Africa is unlikely to follow the route of Zimbabwe, where the seizure of white-owned farms under former president Robert Mugabe triggered economic collapse, in large part because most of the new farmers lacked capital for investment or experience with large-scale commercial agriculture.

Agriculture was the backbone of the economy and so there were ripple effects, with the undermining of property rights also shattering investor confidence.

Ramaphosa has said the policy will be undertaken in a way that does not threaten food security or economic growth and the ANC&39;s Masondo has said unused land will be the main target.

Still, the risks are substantial. South Africa feeds itself and is the continent&39;s largest maize producer and the world&39;s second-biggest exporter of citrus fruits.

Agriculture accounts for less than three percent of national output but employs around 850,000 people accounting for five percent of the workforce. Threats to production would also fan food inflation, hurting lower-income households.

Wandile Sihlobo, an economist with the Agricultural Business Chamber, says the farm loan book is around R160-billion, and if farmers could not repay loans there would be ripple effects across the economy.

Analysts say the ANC wants to appeal to poorer black voters, the core of the ANC&39;s support, ahead of elections next year. Ramaphosa has said he aims to resolve the issue of racial disparities in property ownership "once and for all".

The EFF, headed by firebrand Julius Malema, has made expropriation of land without compensations his clarion call.

South Africa&39;s proportional representation system can make small parties -- the EFF only has six percent of parliamentary seats -- kingmakers in tight polls. This was the case in 2016 when the EFF backed opposition Democratic Alliance officials to run key metropolitan areas including the capital Pretoria.