VIDEO AND BLOG: President Zuma addresses the nation and resigns 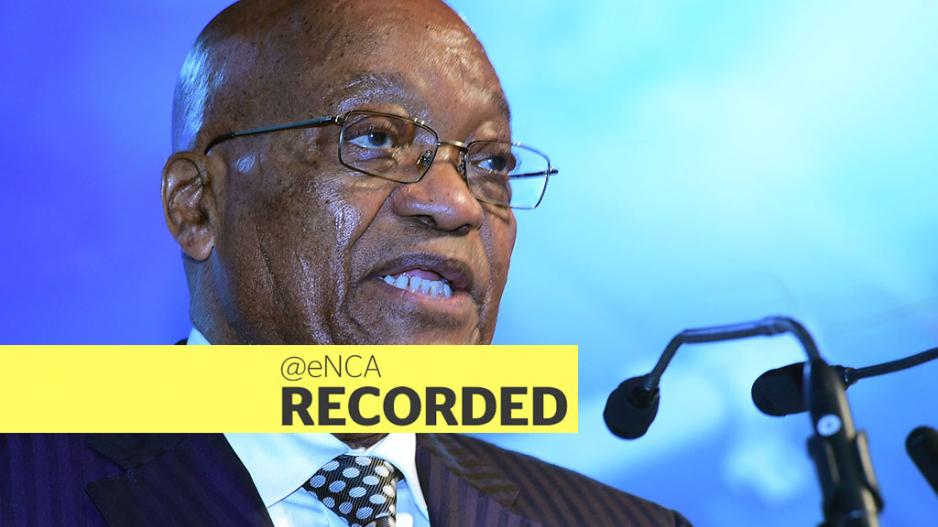 The Constitutional Court will hand down judgment in President Jacob Zuma's impeachment case brought by the Economic Freedom Fighters (EFF).

JOHANNESBURG - President Jacob Zuma addressed the nation after 22:00 on Wednesday night and resigned with immediate effect.

While Zuma has thus far dug in his heels, saying he does not see why he should resign now, eNCA took a look at the financial implications of the different exit options presenting themselves to Zuma at the moment.

On Wednesday, the Speaker of National Assembly, Baleka Mbete said after consultations with political parties, they agreed on a sitting on Thursday where a vote of no confidence in Zuma will take place.

Following the meeting of all political parties represented in Parliament, the country can expect the following:

The President earns just shy of R3 million a year.

The President has a number of benefits guaranteed to him as head of state.

If the President is impeached, he loses all his benefits.

If he is voted out in a motion of no confidence, he retains his benefits but can be prosecuted criminally.

The same applies if he resigns.