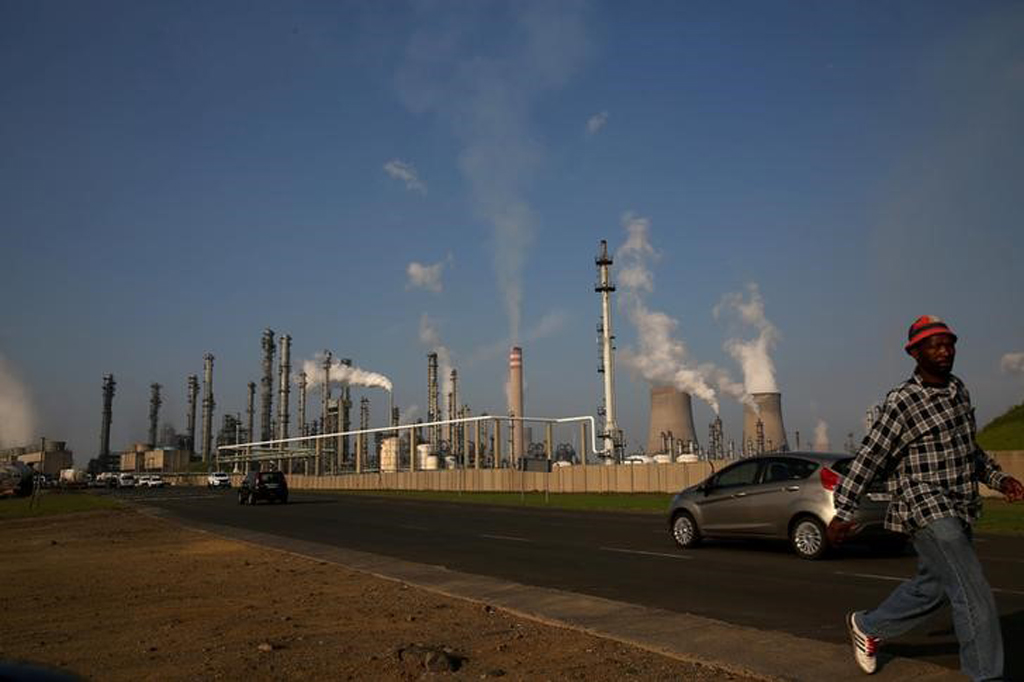 JOHANNESBURG - About eleven people were injured on Monday after an explosion at South Africa's only inland oil refinery owned by petrochemicals group Sasol and the local unit of Total, emergency services ER 24 said.

Sasol confirmed on its website that at around 5.45am, an explosion occurred at its Natref refinery, a joint-venture with Total. Total was not immediately reachable for comment.

Operating units in the vicinity of the hydrogen compressors have been shut down," Sasol spokesman Alex Anderson said in a statement, adding that the refining facility continued.

He said investigations into the cause and impact were ongoing, but the fire had to be extinguished before a full assessment of the damage could be made.