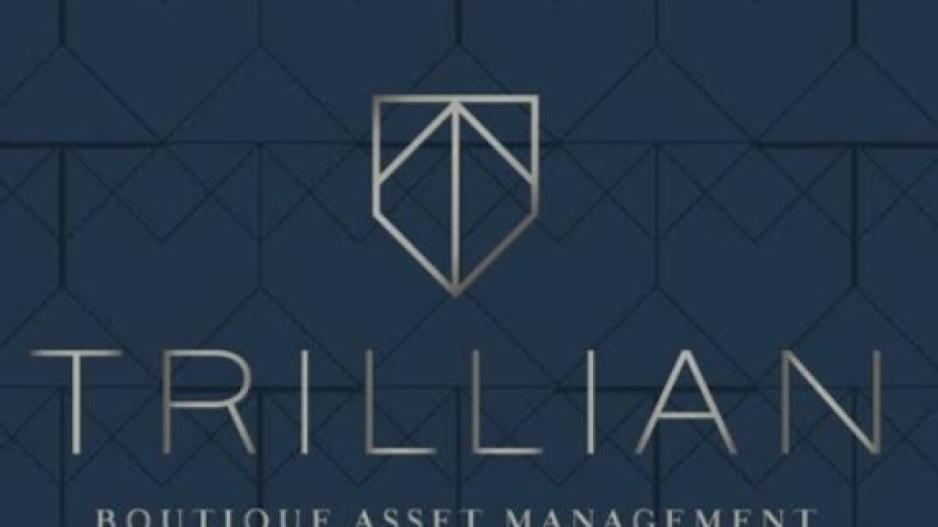 JOHANNESBURG – There were some startling revelations from a whistleblower on state capture at Parliament’s inquiry into Eskom.

Testifying in camera, Goodson told the committee how she was headhunted from Anglo American to head up what was promised to be South Africa’s leading black-owned consultancy.

But in her version this was a blatant lie, Trillian was nothing but a Gupta linked vehicle to siphon money from state-owned enterprises.

READ: Eskom wants McKinsey, Trillian to pay back the money

“In hindsight, I believe that I was lied to blatantly,” Goodson told Parliament.

“My opinion is that what I was told, that Trillian would become a leading black-owned proudly South African management consulting company, I believe that that was a lie… My opinion, that entity was created to simply get 15% of certain revenues. I don’t know who for and for what, but for not doing that much work.”

The head has since exposed how Trillian billed Eskom for R30,6-million for minimal work.

She also revealed how her electronic signature was used without her permission and that she was to cash in on deals before the current dispensation ends in 2019.

READ: Eskom board to meet about Trillian payment

“I was told to open a bank account that I had to write over all transactional authorities to, I couldn’t even have an influence over my CEO’s salary or remuneration structures that would only effect even much later and I was working in an organisation where information like finance minister replacements was something that was being discussed in the corridors.”

Goodson resigned four months later and gave her information to the Public Protector.

No law enforcement agency has ever contacted her for information.