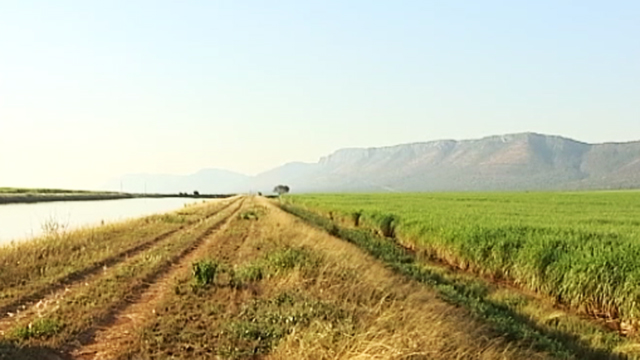 Johannesburg, 28 July 2015 - Concerns have been raised over government's new Land Expropriation Bill. It's set to put an end to the willing buyer/willing seller principle in a bid to speed up land reform.

PARLIAMENT – The Expropriation Bill is expected to land on President Jacob Zuma’s desk soon after the National Assembly on Thursday adopted changes to the controversial law.

The ANC is calling the move historic, saying the willing buyer, willing seller approach has effectively been quashed. The law will allow the state to expropriate land for public purposes, with fair compensation determined by several factors. The party says the willing buyer, willing seller approach forced the state to fork out extortionate amounts of money for land.

The bill, which sets out the legislative requirements for the state to lay claim to land for public purposes or in the pubic interest, was passed after the ANC and some opposition parties MPs voted in favour of it, which was slightly amended by the National Council of Provinces.

A statement issued by ANC chief whip Jackson Mthembu read: "The state will now be allowed to expropriate by paying an amount determined by the valuer-general, even without the owner consenting to the amount offered or the expropriation itself."

The DA opposes the bill on the grounds that the term “property” in the bill was not defined as referring to land only, meaning it was open to interpretation and could lead to movable property like shares and intellectual property be expropriated.

One of the other problems, DA MP Anchen Dreyer said, was the fact that compensation for expropriated land would not cover outstanding bank payments, meaning property owners could be left without money to find alternative accommodation.

The UDM also opposed the bill, insisting that while land could be expropriated for restitution purposes, those who were dispossessed of their land prior to the 1913 Land Act would not benefit.

The bill would now be sent to Zuma to sign into law.

While land owners would be paid compensation, the state would not merely rely on market value to determine the rand amount to be paid.

Other criteria include the history of the acquisition, the current use of the property, and the purpose of expropriation.

Land owners would also be able to approach the courts should they not be happy with the compensation paid.