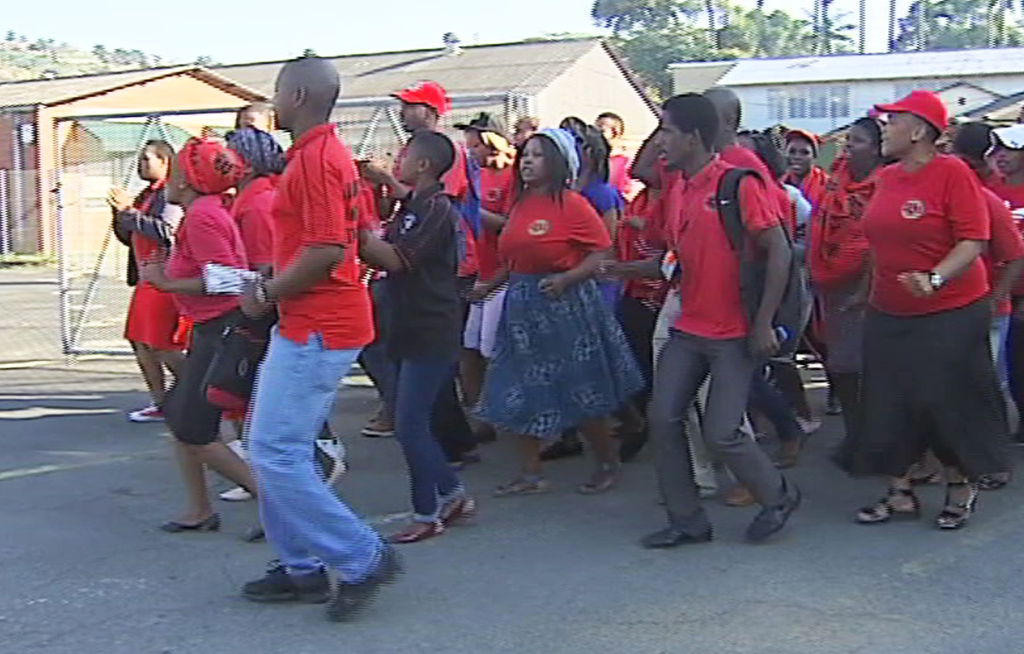 “The ANC’s new talk about expropriation of land without compensation is a new voting campaign for the ruling party that aims at attracting black majority voters. The ruling party has lost its credibility with millions of people. It is hoping that this campaign will restore its credibility,” said Abahlali founder and president, S’bu Zikode.

Zikode was speaking at a land occupation indaba titled Urbanisation: Impact on Land Availability, Focus on Land Invasion/Occupation in Kingsburgh, south of Durban.

The indaba was organised by Ravi Pillay, KwaZulu-Natal MEC for human settlements and public works. Human Settlements said it was holding the indaba because of “increased incidents of sporadic invasions of vacant state-owned land, coupled with on-going discussions about expropriation of land without compensation”.

The expropriation of land without compensation was the government’s new agenda, said Zikode, but it was important to remember that the “black majority government” had been in power since 1994 and had “systematically failed” in taking land reform in rural and urban areas seriously.

“…When they talk of expropriation as taking land from white farmers we know that land will go to black elites. We know that at the same time impoverished black people will be violently driven off urban land occupations in unlawful and brutal evictions. Democratically organised land occupations from below will continue to be criminalised,” said Zikode.

He said that Abahlali had warned that the social value of land must come before its commercial value and not vice versa.

“We have always warned that South Africa must belong to all who live in it and that politicians must not be allowed to divide people according to where they were born or which languages they speak,” he said.

Expropriation without compensation was already happening, he said and was progressive when “democratic popular organisations” occupied the unused land.

“We know that if there is land reform it will not be for us. There is no clear plan for impoverished people in rural areas or in cities. Our migration to cities in search of the better future promised by our constitutional democracy has been brutally criminalised," said Zikode.

According to figures received from KZN’s human settlement’s department last year, it would take R56-billion to house the entire province’s 663 informal settlements – about 334,000 households.