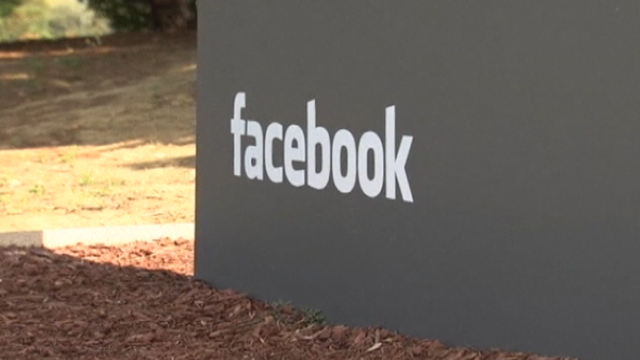 Johannesburg, 6 October 2015 - Facebook is to launch a special satellite next year, providing internet access across Africa. One expert says this is excellent news for South Africans.

JOHANNESBURG - The internet remains inaccessible in many parts of the continent. But that could soon change.

Facebook plans to launch a satellite next year to get people in far-flung areas online.

The satellite will cover large parts of west, east and southern Africa.

The social network giant is partnered by French company Eutelsat, with the project forming part of Facebook&39;s controversial Internet.org initiative.

Some competitors have slammed the plan, saying it&39;ll gave Facebook and its partners an unfair advantage in developing internet markets.

*Watch video above for full story