Failure to act on Sassa will cost ANC in 2019: Sanco 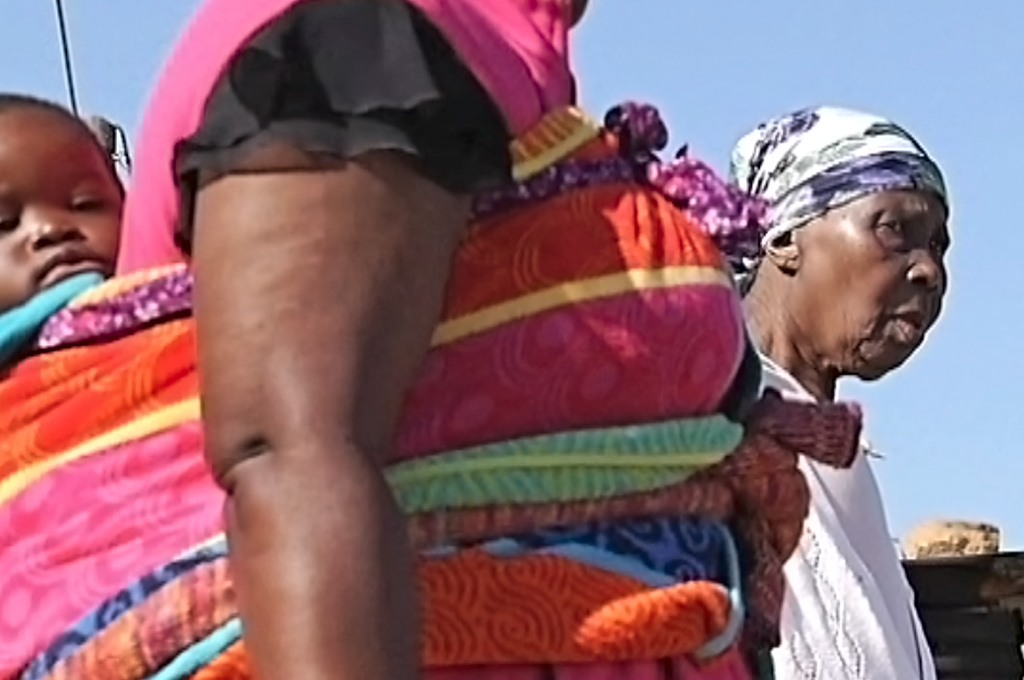 KwaZulu Natal, 23 June 2016 - As the August election approaches, eNCA goes to the countrys second most populous province with the biggest poverty gap, to find out how important social grants are to some of the poorest citizens.

JOHANNESBURG – The perception that government is “limping from one crisis to another and failing to provide decisive leadership” might prove costly in the long-term, the South African National Civic Organisation (Sanco) said on Saturday.

Sanco warned that failure by the government to act speedily on the findings about the South African Social Security Agency (Sassa) grants debacle could have serious repercussion for the ANC in the 2019 general elections.

“The perception that government is limping from one crisis to another and failing to provide decisive leadership on issues that affect the poor and the most vulnerable in our society might prove costly in the long run,” Sanco national spokesman Jabu Mahlangu said.

He called for individual accountability and consequences for failure. It was risky for those who caused the crisis to oversee the turnaround necessary to allay concerns of social grants recipients that there would not be a repeat.

“Accepting apologies at this stage is neither here nor there because the electorate will ultimately judge the government on its action and or inaction on the damning incompetence that emerged during the crisis,” he said.

Mahlangu commended the Constitutional Court for averting a potential crisis of non-payment of social grants on 1 April and protecting the interests of “over 17.5 million grant recipients”.

On Friday, the Constitutional Court ruled that that Cash Paymaster Services (CPS) must continue to pay benefits to millions of beneficiaries to avert what Judge Johan Froneman termed a potential catastrophe.

The judgment rejected a demand by CPS for a two-year contract at an increased fee of R4.6-billion for the period. It foresees a 12-month term instead and forbids the company’s use of beneficiaries’ personal data for financial gain.

The court confirmed that social grants were a right and said it was forced to assume wide reach to safeguard it because the government had failed in this duty. Froneman warned that rights came under threat when institutions of state were undermined.

Social Development Minister Bathabile Dlamini was ordered to provide reasons why she should not be held personally liable for the cost of all litigants in the case.