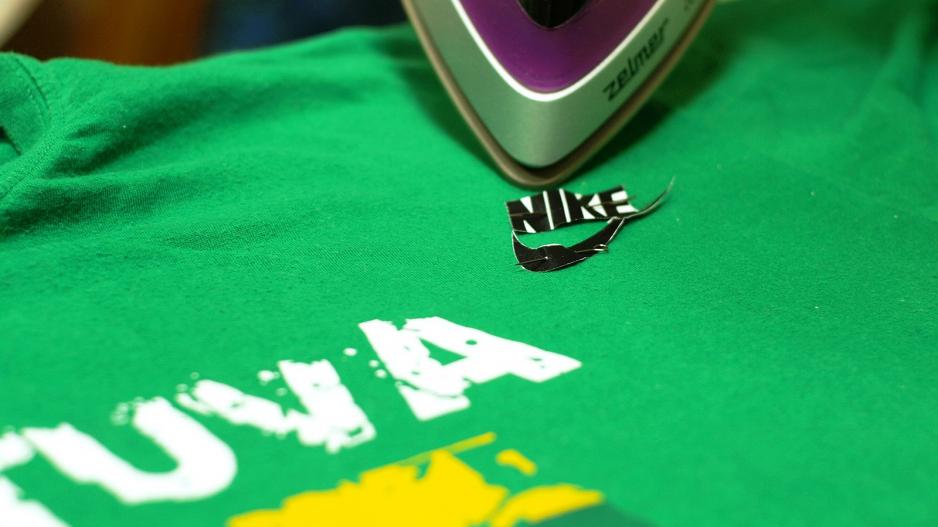 FILE image of clothing about to branded fakely with a Nike logo.

JOHANNESBURG - Counterfeit goods with an estimated street value of R5-million have been seized in Johannesburg.

“The police had a search warrant to go to a premises in Bree street ... where fake goods were found," Metro Police spokesman, Wayne Minnaar said.

"When they got to the place few items were found and they received more information of where goods were stored in a basement at a taxi rank along Noord street."

Authorities say they&39;ve been investigating the matter since last year.

The suspects are expected to appear in the Johannesburg Magistrate&39;s Court on Wednesday morning.