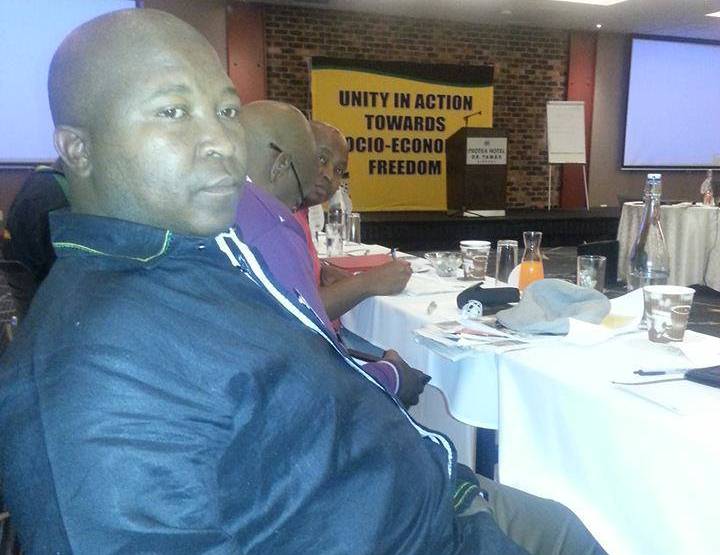 JOHANNESBURG – The Madiba memorial interpreter -- who has been dubbed a “fake and a fraud” -- is receiving treatment for schizophrenia.

Thami Jantjie, the interpreter, said in an interview with Talk Radio 702 he is currently receiving treatment for this disorder.

Jantjie also questioned why nobody picked up at the time that he wasn&39;t interpreting properly.

"Remember, you are talking about an interpreter who has been interpreting through these years. If I was wrong why should it become an issue now?” he asked.

Jantjie said he is sad because he believes the issue could have been dealt with early if DeafSA had picked up his way of interpreting.

"It should have been put in clarity a long time ago,” he said.

He said that he doesn&39;t want to discuss his condition as it will harm his children.

Jantjie added that he is a senior interpreter with SA Interpreters.

Government has meanwhile commented that they are probing claims that Jantjie is a fake.

Minister in the Presidency, Collins Chabane, said they have nothing more to say until investigations are completed.

DeafSignage Dyantyi: why wasn&39;t this interpretation accuracy not raised at all these other prominent events before?

DeafSignage Dyantyi: I&39;ve interpreted in many big events, even Ma Sisulu&39;s funeral, and BRICS conference, no one has ever said been wrong

DeafSignage Maliko: Mr Dyantyi has committed a crime against humanity and has brought a big shame upon our profession

DeafSignage Maliko: we cannot bring the aspect of language into what he was doing, he was rendering the equivalent of mime + comedy!