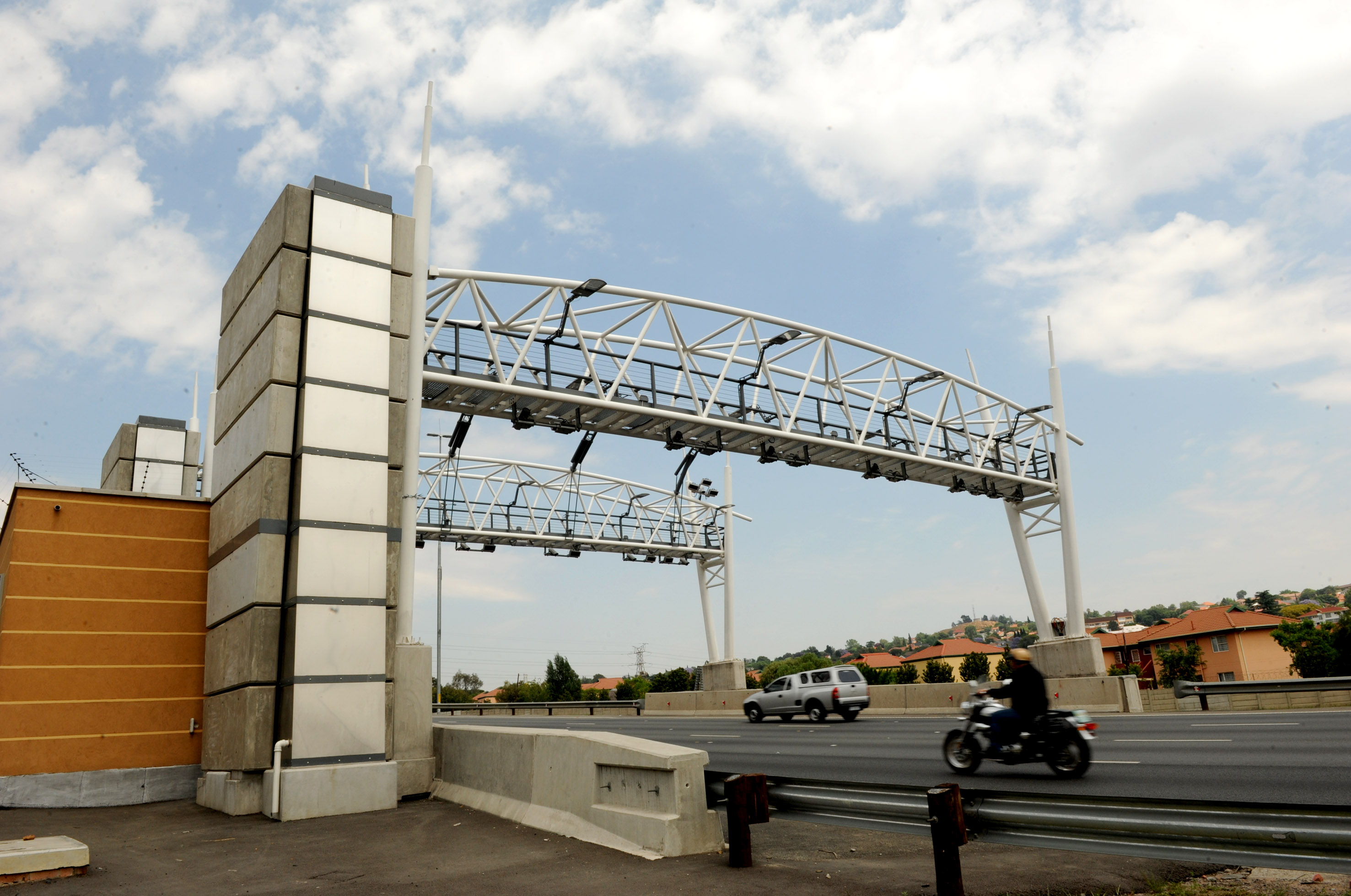 File: An E-toll gantry along the N12 highway in Johannesburg. E-tolling is expected to kick in soon.

JOHANNESBURG - As many as four out of every 10 number plates in Gauteng are cloned, and buying a fake number plate is as easy as ordering at a drive-through, experts have said.

"There is no proper regulation because it’s a very difficult item to regulate. There’s approximately a thousand legal embossers in South Africa, and it is impossible to police each and every one," explained SA Number Plate Association CEO Zurika Louw.

Louw bought a cloned number plate from a sign manufacturer in Atteridgeville for R100. It looks real, but there are clear discrepancies.

“A plastic number plate which is totally illegal in Gauteng, logo that has been cut out, it’s not the legally required reflective sheet,” Louw said.

With e-tolls on the horizon, there&39;s an even bigger problem.

"Plates are being cloned, and who is going to deal with the consequences when there are two or three or more people driving with your number plate on the e-toll routes? You will definitely receive the bill for that plate, for that car,” Louw said.

It says you do not have to pay up if you receive an incorrect bill because your plate has been cloned.