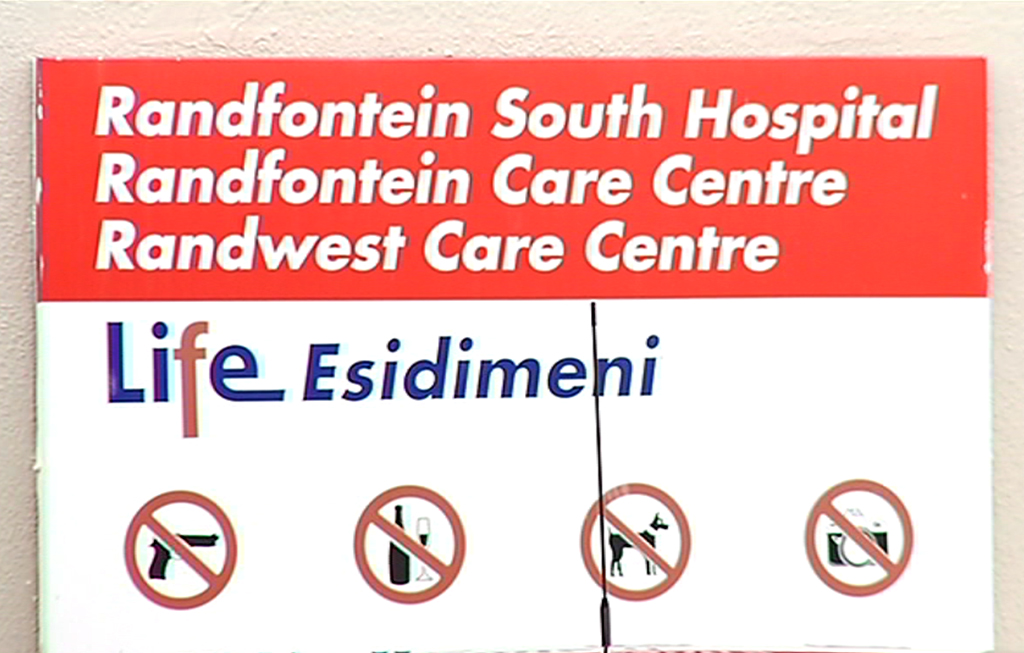 Johannesburg, 27 October 2016 - Families of psychiatric patients at the Life Esidimeni home in Randfontein say they've been left in the dark about the whereabouts of their relatives.

JOHANNESBURG – Tensions are running high at a prayer service and demonstration commemorating the 37 patients who died after being moved from the Life Healthcare Esidimeni psychiatric hospital outside the Gauteng Department of Health offices in the Johannesburg CBD.

Protesters have handed over a memorandum to health officials.

#Esidimeni list of demands. Families refusing to leave the dept until the MEC herself comes out. pic.twitter.com/tX02Jj42fS

Earlier this year the department terminated its contract with Life Healthcare Esidimeni, which cared for about 2,000 mentally ill patients. The patients were moved to various NGOs. The move, said to be motivated by cost-cutting measures, was widely criticised.

The SA Depression and Anxiety Group and other civil society groups and relatives raised concerns about the termination of the contract between the Department and Life Esidimeni last year.

The majority of the patients were transferred to community-based NGOs. Thirty-seven patients died after they were moved.

The Department of Health has admitted that it encountered "problems" and stated that it was investigating the deaths.

The families affected by the move will be handing over a memorandum to Gauteng MEC for Health Qedani Mahlangu and are expected to release a statement.

"The concerned families invite the public and stakeholders to support the vigil and demonstration to show that those lives lost, and those still affected, are not in vain. Their lives matter too," a statement released by the organisers of the event read.

Family of the #Esidimeni37 outside the Gauteng Dept of Health pic.twitter.com/EGfjoRhmHU

They will be handing over a memorandum to Health MEC Qedani Mahlangu #Esidimeni37. They are demanding justice. pic.twitter.com/b0WyDFZ78Z