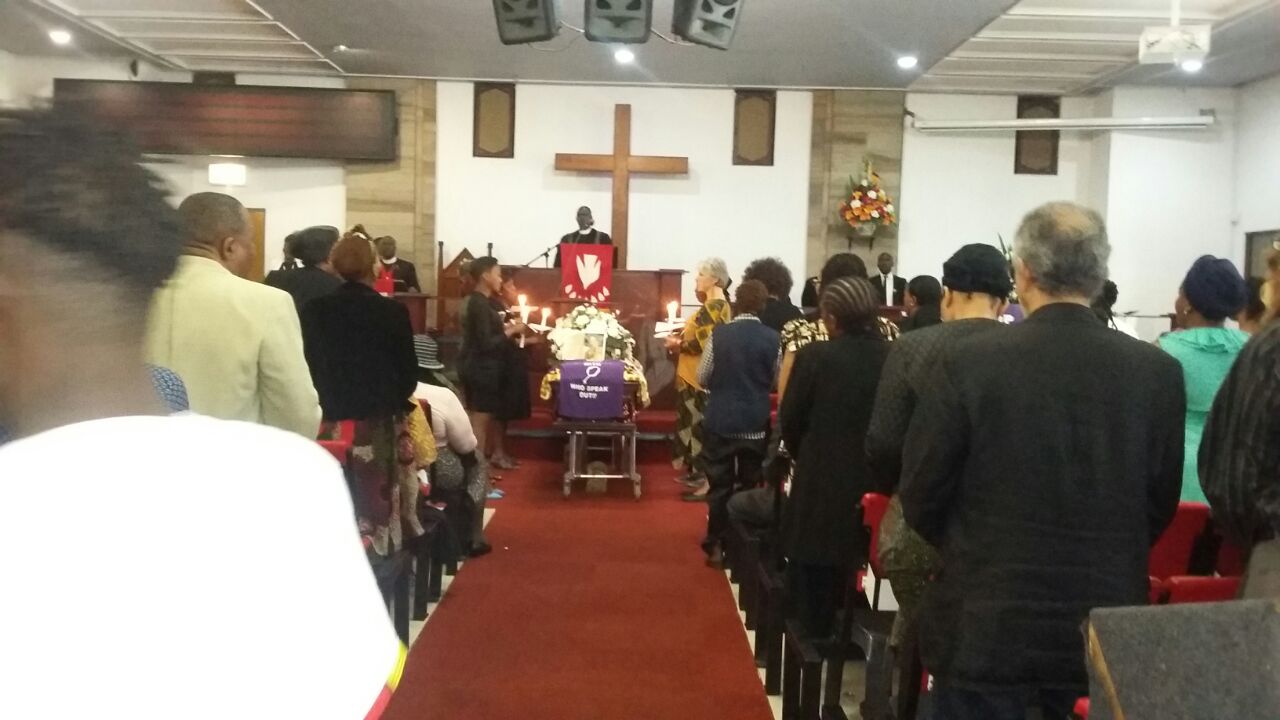 Fezekile Kuzwayo was laid to rest in her hometown in Durban.

She was laid to rest in her hometown in Durban on Saturday.

Friends, family and activists paid their last respects during a private funeral service.

Feminist groups said she had given voice and encouragement to victims of gender based violence.

Kuzwayo was known as Khwezi during President Jacob Zuma's rape trial in 2005.