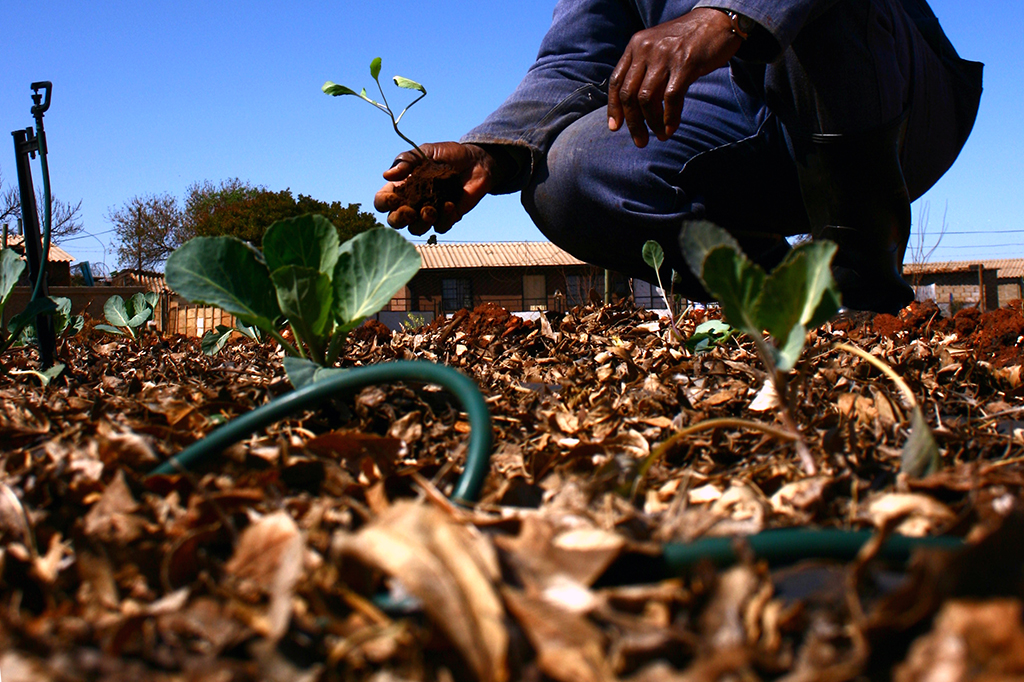 File: The country will only achieve equality when all black South Africans own property according to the Free Market Foundation.

JOHANNESBURG - The family of the farm worker who was shot and killed in Tarlton outside Krugersdorp is demanding justice.

A security official is now believed to have pulled the trigger, and not the farm owner as initially reported.

The security guard apparently suspected the farmworker of trying to steal a tractor.

It’s alleged that Aaron Mutavhatsidi was heading home to fetch his lunch using the tractor as always.

But the security official who allegedly shot him, claims the 32-year-old farmworker was trying to steal the vehicle.

Mutavhatsidi’s nephew says he saw it all unfold.

According to Ramashia Ebraimy, eh was washing a car when he saw his uncle pass, driving the tractor.

"I saw my uncle driving the tractor. Then I saw a van behind the tractor driven by two white males. And then I noticed there was a problem. Then I stopped washing the car. I let them pass. I followed the tractor and the van started hooting, I overtook the tractor so my uncle could see me. I was trying to tell him to stop. When my uncle saw me he stopped on the side of the road. The white man came closer, took his hand out the van and shot my uncle,” explains Ebraimy.

According to Maile, “It seems as if the police officer prevented the ambulance from entering the area because in his or her view it wasn’t safe. The ambulance went to the police station instead. It seems the deceased was still alive for about two hours”

The community of Tarlton is angry.

The Gauteng Provincial government has ordered a full investigation into the killing of Mutavhatsidi, including claims the killing may be racially motivated.

The suspect is expected back in court next week for a formal bail application.