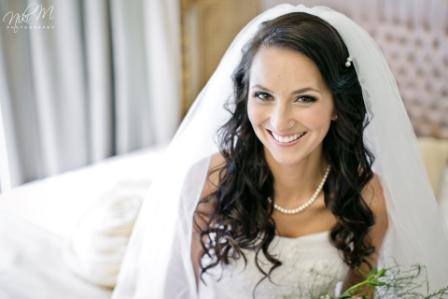 Jayde Panayiotou went missing on Tuesday after she was allegedly abducted by two men from her home Stellen Glen in Kabega Park Kabega Park.

PORT ELIZABETH - The family of the missing Port Elizabeth teacher have offered a R150 000 reward for her safe return.

Jayde Panayiotou went missing on Tuesday morning after she was allegedly abducted by two men from her home Stellen Glen in Kabega Park.

Search efforts by friends, the community and police continued late into Tuesday evening

The 28-year-old is a teacher at Riebeek College Girls’ High School in Uitenhage.

"We haven&39;t had a breakthrough. Police followed up on several leads but nothing came out of them."

The HeraldLive reported that police found an abandoned Mazda 323 believed to have been used in the abduction.

HeraldLive reported that the car had been reported stolen in the Walmer area.

According to the news website, the car was found in New Brighton and forensic experts were still combing the vehicle for clues at midnight.

Mills added that it appeared that money was withdrawn from two different ATMs.

"It appears the money was drawn from Kwanobuhle and KwaZakhele townships."