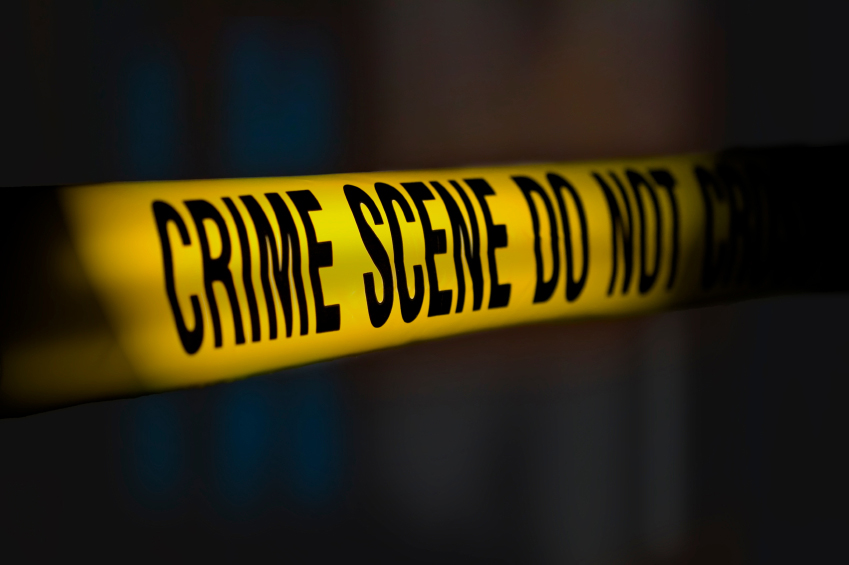 File: Cash was taken by armed robbers at Norkem Park High on Thursday.

TZANEEN – A farmworker is in a critical condition after he was shot in the groin and another was wounded when they were attacked on a farm off the Deerpark Road just outside Tzaneen in Limpopo on Friday night, paramedics said.

ER24 paramedics arrived at the scene at about 10pm and treated the two farmworkers, believed to be between the ages of 50 and 60, for their wounds, ER24 spokeswoman Annine Siddall said on Saturday.

Both men were transported to Van Velden Hospital for further medical care. Local authorities were on the scene to investigate the incident, Siddall said.