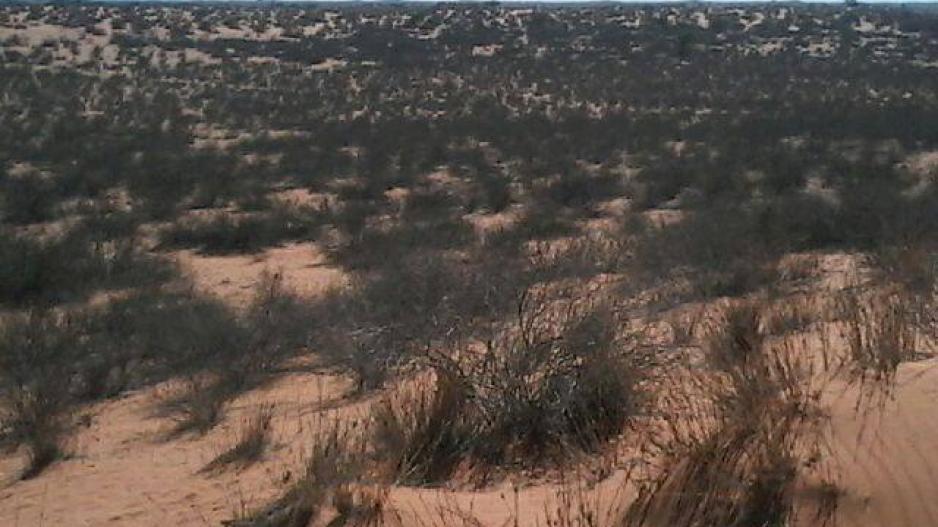 The drought in Kalahari has farmers worried because they have started to lose livestock.

JOHANNESBURG - A farmer in the Kalahari is devastated by the drought that promises to end his only livelihood.

Allestar Smith said he has been anticipating rainfall since the beginning of the year, but the region has only had 34 millilitres of rainfall.

"Last year, we had 142 millilitres of rainfall from January to December. This year, however, has been the worst. Our sheep and cattle are dying."

On Monday, the Northern Cape Agriculture department made available more than R22-million for immediate relief.

"I have to travel very far to buy maize, hay and lucerne just to feed my stock. I am appealing to the government to intervene and help farmers.

"The government made money available to the assist farmers, but the Kalahari doesn&39;t get anything."

"If the rain doesn&39;t fall in January, I don&39;t know. I have lost my livestock already. How much more can livestock can one lose?"

Smith - who has approximately 1,300 sheep and 60 cattle - said the farming community came together but could not find any solutions.

A farmer in Kalahari has lost five cattle amid the drought in the country. (Source:Supplied)

He said he had to send 430 sheep away to be fed and slaughtered so that he could earn some money.

Smith said sending the sheep to the market cost him R86,000.

"I don&39;t have anything. My family relies on me for everything.

"I am the sole breadwinner. It’s tough and I plead with the government to help us."

The Northern Cape was one of the provinces declared disaster areas due to the crippling drought.