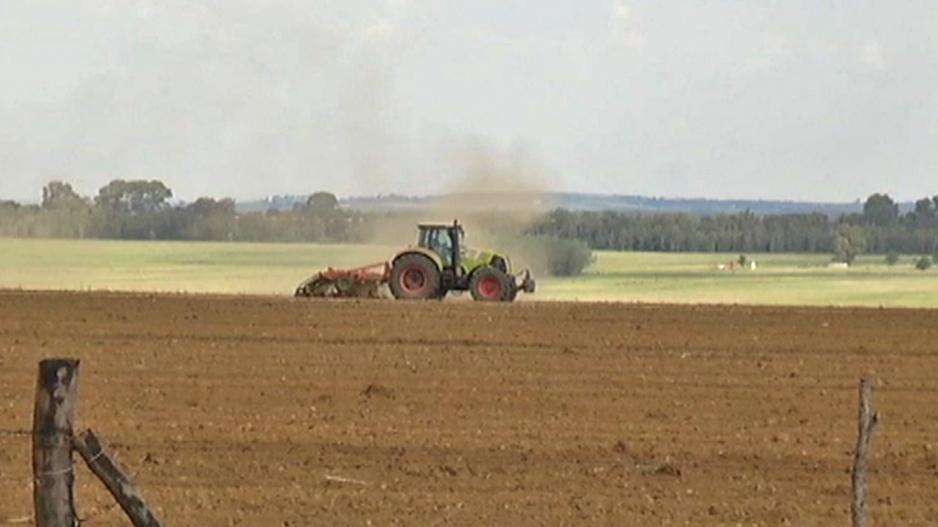 South Africa is among the 40 driest countries in the world. The Department of Agriculture believes the new draught-resistant maize cultivar will help small-scale farmers and increase food security.

Many maize farmers, experiencing major drought, will be forced to rely on loans in order to continue farming.

The sector is facings one of the worst droughts in 23 years.

The Department of Agriculture reports that the combined debt among farmers rose 14 percent last year to R117-billion.

Grain farmers use debt security as part of their operations, while livestock breeders use government guarantees to make contingencies for the dry season.

Poor rainfall is forcing maize farmers in Africa’s biggest corn producer, to reduce 2016 season plantings to the smallest since 2011.

The National Agricultural Marketing Council predicts grain will have to be imported, with the country in the midst of its worst drought since 1992.

By June this year, credit extension to the industry was approaching R100-billion.

Most of this debt is carried by the country’s major banks.

Although there is little pressure on the banking system, as credit extended to farmers accounts for only 1.75 percent of total credit.

Commercial farmers are expected to plant 2.5 million hectares of maize in 2016, 3.8 percent less than last season.