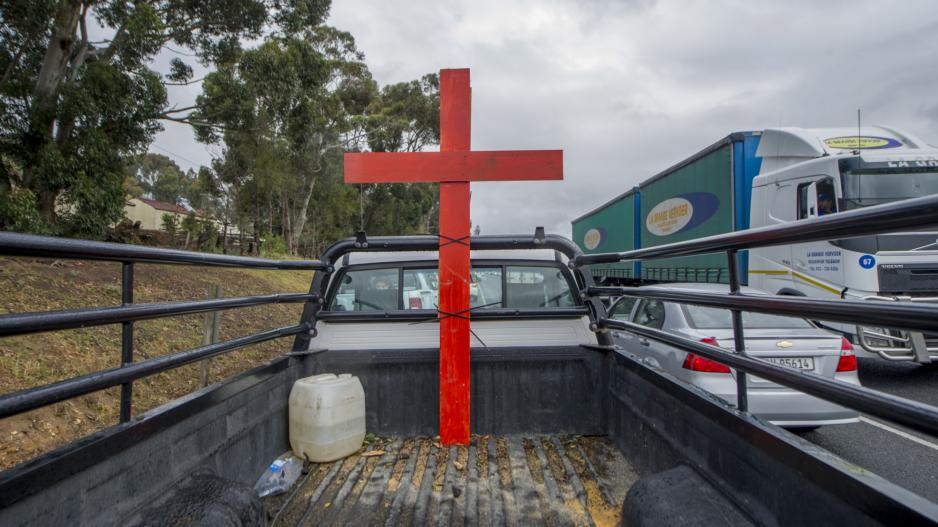 File: Hundreds of farmers and community members will stage a mass protest to raise awareness over farm killings.

JOHANNESBURG - Farming communities all over the country are taking to the streets on Monday to raise awareness over farm killings.

Hundreds of Cape Town farmers and community members will stage a mass protest.

A convoy of tractors, trucks and bakkies from Stellenbosch will head to the Mother City.

Similar protests are planned for Pretoria.

The mass action forms part of the call for South Africans to wear black on Monday to commemorate the lives of those killed in farm attacks.