Farms on edge as attacks increase 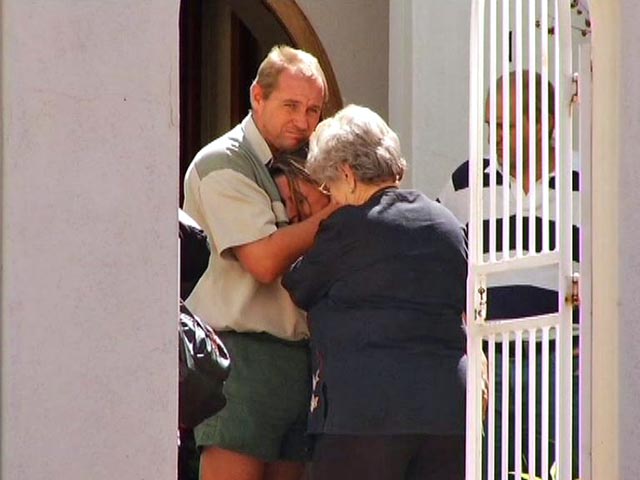 A family mourns after a man was killed and two other people were wounded in an attack on farm, east of Pretoria, in the early hours of Saturday morning, 6 April 2013.

PRETORIA - A man has died and two other people were wounded in a farm attack in the east of Pretoria.

Francois Potgieter, 59 years old, was murdered and his daughter and son-in-law were wounded.

Hesti Potgieter, Francois’s spouse said, "I heard my daughter scream, it woke me, I then rushed to their room, but while I was on my way there, I heard my children say, please, please just do not hurt our little children.”

Hesti Potgieter’s husband, Francois died in her arms. He was shot in the chest after he confronted the robbers.

Police spokesperson, Marissa Van Der Merwe said, “In the early hours this morning, just before three, the window was broken, whereby the suspects got entrance into the house. They went to the first room while the people were still sleeping."

The suspects first shot Potgieter&39;s daughter Jacolien Stapelberg, and then shot son-in-law Ferdinand in the ankle and leg.

Their children, who slept in the room with them, witnessed the attack. Jacolien then hid with one of them in the bathroom, while her husband lay on the floor, shielding the other child.

The Stapelberg couple is currently being treated at the Boschkop hospital for gunshot wounds.

Although the house is full of computers and televisions the robbers only fled with one cell phone.

Police are investigating a case of murder, attempted murder and robbery with aggravating circumstances. 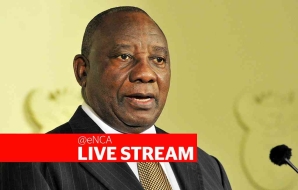