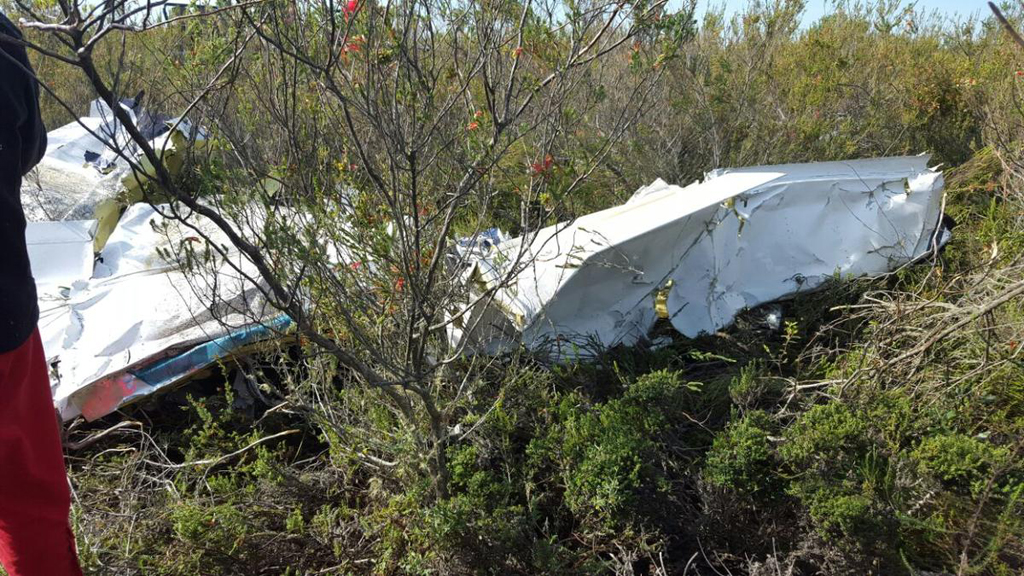 One man was fatally injured in a light aircraft crash near Mossel Bay on Wednesday, 11 May 2016.

CAPE TOWN – A man was killed when his light aircraft crashed in a game reserve in the Herbersdale area near Mossel Bay in the Western Cape, ER24 said in a statement.

He said paramedics and fire services arrived on scene where they found the wreck in the bushes, and a trail of debris.

The plane appeared to have crashed and then slid for some distance.

“Paramedics searched the area and found the pilots body lying some distance away from the aircraft. Unfortunately, the pilot had already succumbed to his multiple fatal injuries. Nothing more could be done for the patient and he was declared dead on scene,” Meiring said.

The cause of the accident is not yet known, he added.