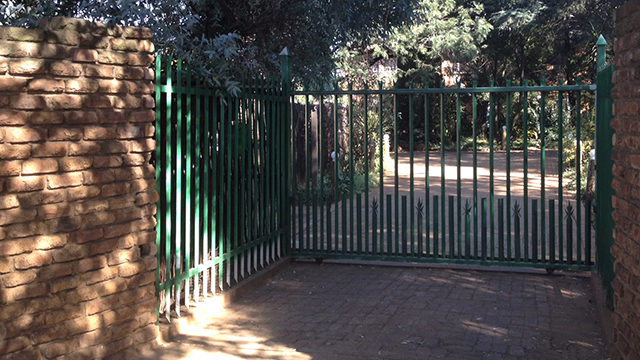 May 28 - Outside the "house of horror' in Springs, east of Johannesburg

SPRINGS, Gauteng - A Springs family held captive for years are receiving counselling for their ordeal.

A 36-year-old man accused of locking up his wife and children appeared in court on Wednesday.

The state, however, postponed his bail application while investigations continue.

The family&39;s alleged ordeal came to an end last week when one of the children managed to escape and asked a neighbour for help.

The siblings have told police of the torture and abuse they endured.

The father might also be charged with statutory rape.

Neighbours said they were unaware anything suspicious was going on.

Watch the full report in the video gallery above.