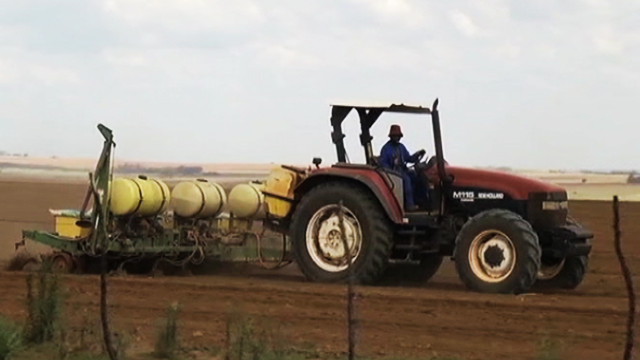 Government is adamant its new expropriation bill is constitutional and fair. The bill which will put an end to the willing-buyer willing-seller principle for land expropriation, was presented to Parliament on Tuesday.

JOHANNESBURG - Government is adamant its new land expropriation bill is constitutional and fair. The new bill is set to put an end to the “willing-buyer willing-seller” principle for expropriation.

If passed in its current form, the bill will also see the establishment of an office of a Valuer General, to determine a just and equitable price for expropriated land.

However fears are mounting that the legislation will allow government to get away with paying non-market related prices for property.

Public Works Minister Thulas Nxesi and his deputy Jeremy Cronin say, however, that all land owners will receive just and equitable compensation.

The illusion that this bill when it becomes legislation will enable us to do some strange things by ways of expropriating and immolate the country to the north of Limpopo, it’s bizarre to be alleging that because already we have got draconian powers of the old apartheid 1975 expropriation act.

The bill is tabled in a bid to speed up land reform.

If passed the bill will allow government to expropriate any land for either a public purpose like a road extension, or in the public interest for land reform and redress.

The Economic Freedom Fighters stand firm on their opinion that land should be expropriated without compensation all together.

* For more on this story, watch the video report by Paula Chowles in the gallery above.