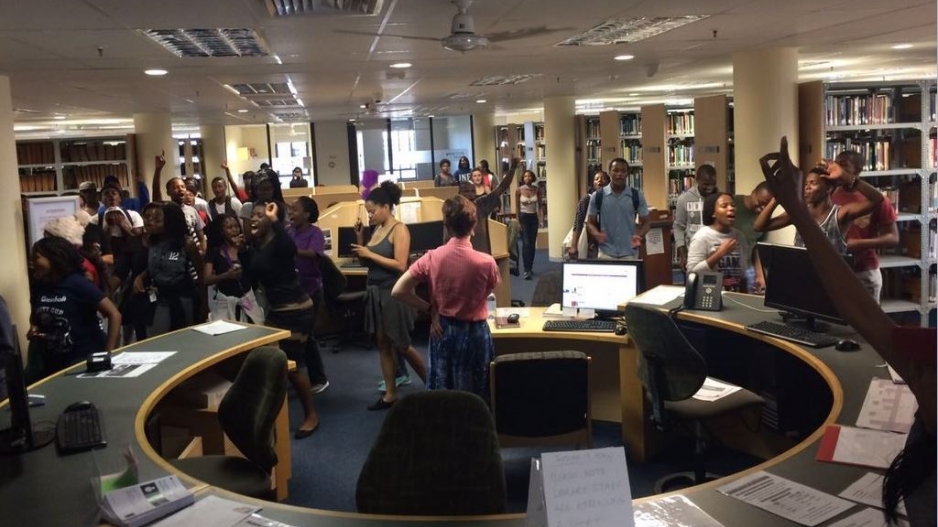 Students in the Rhodes University library.

GRAHAMSTOWN – The "reference list campaign" at Rhodes University in Grahamstown, which on Sunday "outed" alleged rapists linked to the institution on social media, has sparked national debate about rape culture on campuses.

Protesting students, who drew up a list of demands which they handed to university management, said they would shut down the campus if their demands were not met.

Suspects accused of sex crimes are normally named only once they have appeared in court and pleaded.

But Elisabet le Roux, a senior researcher in Stellenbosch University’s theology faculty who attained a PhD in sociology on sexual violence against women, believes the students&39; response is understandable.

"We shouldn’t be surprised by seeing this kind of response because on campuses across the world we are seeing this rape culture,” Le Roux said.

“We are also seeing the universities’ problems with handling it.”

Naming and shaming could also lead to suspects being falsely accused.

"There are legal implications to this,” Le Roux warned.

“It has been highlighted on social media that the retweeting of these lists can see someone being sued or libel and defamation of character.”

Le Roux feels that the South African justice system has failed victims of rape in the country.

“Our victims are not receiving justice,” said Le Roux.

“Our justice system should create a situation where it won’t be necessary to create these lists and distribute them.”

Le Roux has called on university management to commit to doing more research on the culture of rape on campus.

I don&39;t understand how management can protect the perpetrators and continue like business as usual RUReferenceList MM