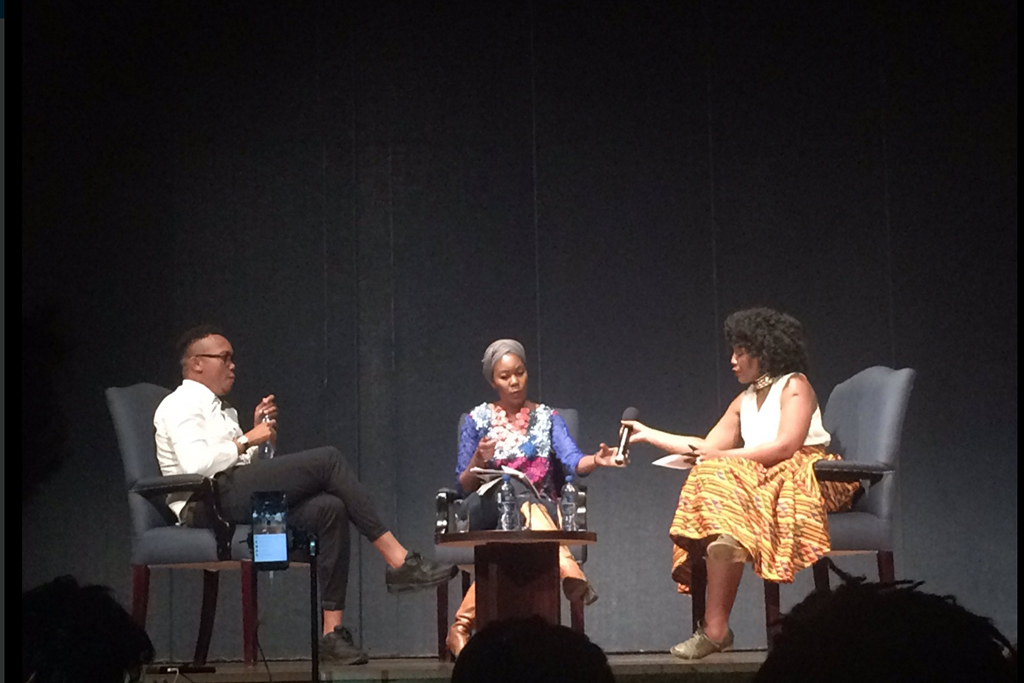 The 15th annual Ruth First Memorial Lecture was held at the University of the Witwatersrand on Wednesday under the theme Violence and Rage.

About 600 people heard educationist, PhD student and feesmustfall activist Leigh-Ann Naidoo challenge the adults who said this was not a time for revolution.

"In fact, even as they criticised young people just five years earlier for being apathetic and depoliticized, they have now thought student activists misguided, uninformed, and mad.”

But “the spectre of revolution, of radical change, is in young peoples’ minds and politics, and it is almost nowhere in the politics of the anti-apartheid generation,” she said.

The older, anti-apartheid generation had lost their capacity to dream of something different or better, “and they can no longer be trusted with the responsibility for the future,” she said.

Ruth First Fellows Lwandile Fikeni, a journalism student and cultural writer, and Nolwazi Tusini, a Radio 702 producer, presented their research into aspects of the feesmustfall movement.

The event took place on the anniversary of the death of anti-apartheid activist and journalist, Ruth First, a Wits graduate who was killed by an apartheid regime letter bomb in Maputo in 1982.

Text and audio of the lectures, can be viewed here.