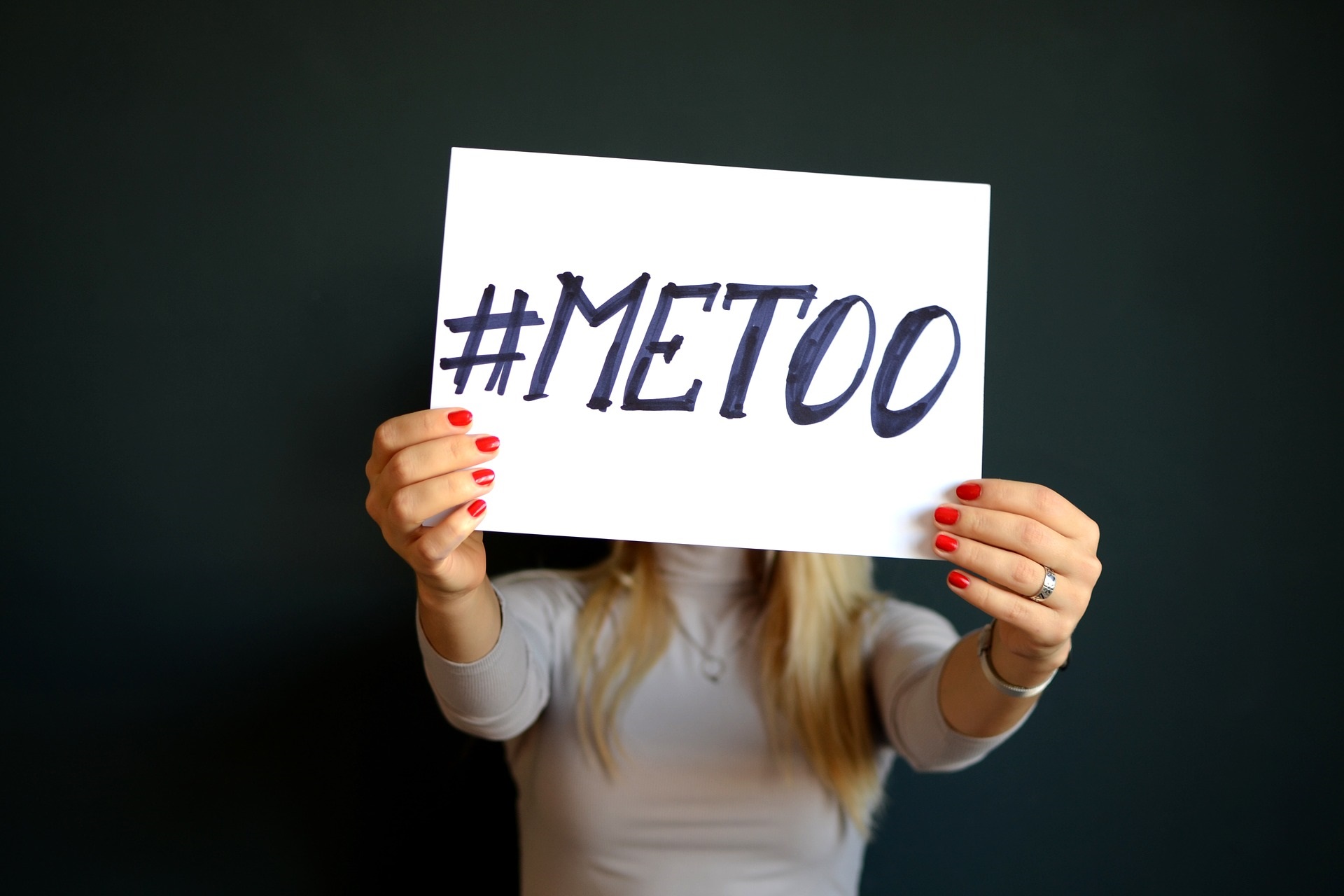 She says the alleged rape took place in a hotel room in Port Elizabeth in 1993.

Ferguson, who now lives in Sweden, says she does not want to punish the man, but would like to meet with him and be acknowledged as a rape survivor.

She was inspired to speak out as a result of the hashtag campaign MeToo in which women are speaking out about sexual abuse and harassment.