FF Plus leader Mulder steps down 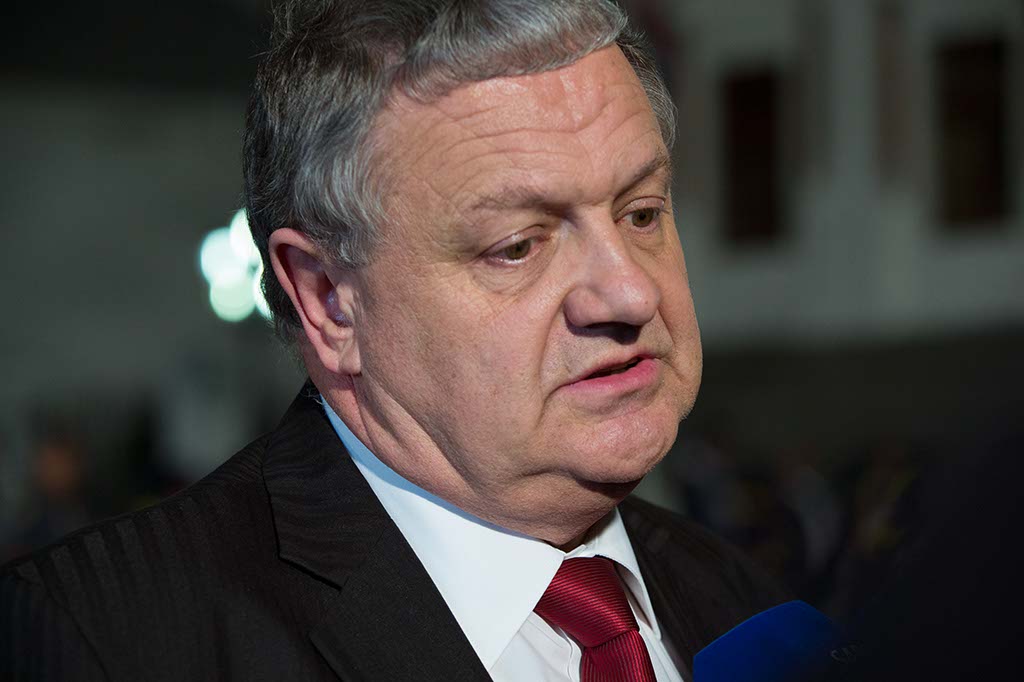 Deputy Minister of Agriculture, Forestry and Fisheries, Dr Pieter Mulder, arrives at the 2013 State of the Nation Address at Parliament in Cape Town, South Africa.

JOHANNESBURG – Pieter Groenewald has been named as the new leader of the Freedom Front Plus.

Pieter Mulder stepped down on Saturday at the party’s reorganisation congress in Kempton Park, Ekurhuleni.

Groenewald who's the party's chairperson said he was looking forward to taking the party into the future.

Mulder has been the party’s leader for the past fifteen years.

He served as a member of Parliament for the last 28 years, making him the MP with the longest continuous service.