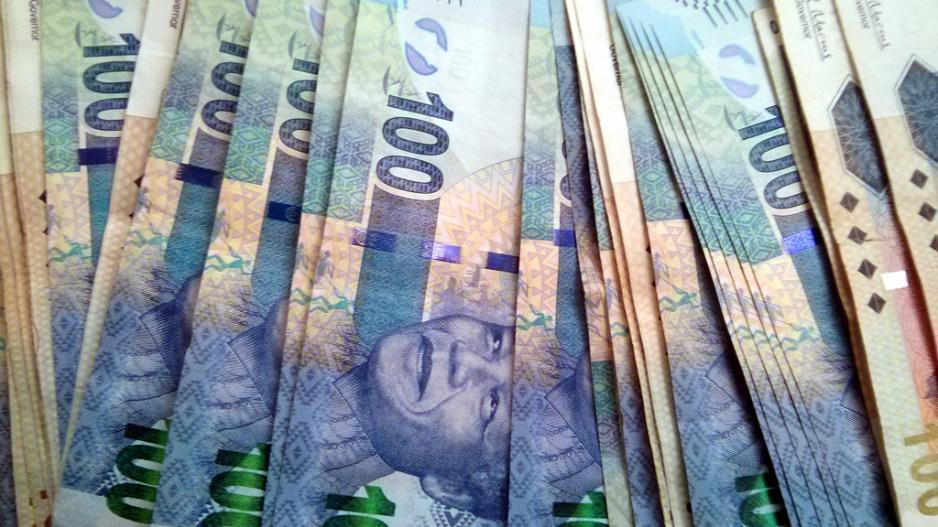 The insurance will expand access to insurance through a dedicated micro-insurance framework.

JOHANNESBURG – South Africans must be assured that the Financial Intelligence Centre Amendment (Fica) Bill is not used to “further political goals of certain individuals,” the Black Business Council (BBC) said on Saturday.

Welcoming the long-awaited signing into law of the bill by President Jacob Zuma, the council also urged the National Treasury and law enforcement agencies to apply this law without fear or favour.

“The Fica law must not be used to discriminate instead of ensuring that the Financial Action Task Force (FATF) recommendations are implemented in a transparent and democratic manner,” he said.

According to the Washington-based Global Financial Integrity organisation, more money flowed illegally out of developing and emerging countries each year – facilitated by secrecy in the global financial system – than they received in foreign direct investment and foreign aid combined. Beyond bleeding the world’s poorest economies, this propelled crime, corruption, and tax evasion globally.

The signing of the bill would go a long way to “eradicate export under-invoicing and import mis-invoicing, corrupt government officials, other criminals, and commercial tax evaders who are able to move assets easily out of countries and into tax havens, anonymous companies, and secret bank accounts as reported by the Cape Times earlier this month”, Rasethaba said.

The bill’s enactment has also been welcomed by Parliament’s finance standing committee, the Banking Association of South Africa (Basa), and the Democratic Alliance, among others.

“Our country has lost over R600 billion in illicit financial flows over the past 10 years. It is big businesses, not emerging black businesses that are primarily responsible for this. It is the poor and disadvantaged who ultimately bear a disproportional burden,” he said.

READ: There is a risk Gigaba may delay implementation of Fica bill: DA

Basa MD Cas Coovadia said the association was “relieved” that Zuma had finally signed the bill into law.

“We have been urging the president to sign the bill for a number of months and, though we welcome the signing, it is a pity we reached a stage where FATF had to warn us we would be delinquent if we had not signed by June,” he said.

“The signing of the bill ensures banks in SA remain at the cutting edge of global best practice and we are able to identify and deal with money laundering, terrorism financing, and other such activities.

However, the Democratic Alliance warned there was a risk that Finance Minister Malusi Gigaba may delay implementation of the bill – one of the most important legislative weapons in the fight against corruption in South Africa – despite it having been signed by Zuma.

The bill provided for ongoing monitoring of the business relationships, sources of wealth, and sources of funds of “domestic prominent influential persons” and family members and close associates of such persons in South Africa, DA spokesman David Maynier said.

“What this means is that President Jacob Zuma and his most important clients, the Guptas, are going to feel the heat as their business relationships, sources of wealth, and sources of funds are subjected to ongoing monitoring by financial institutions in South Africa.

“However, the battle is far from over and there could still be significant delays in implementing the legislation because despite being signed into law… the legislation only actually commences on a date to be determined by the minister and published in the Government Gazette.